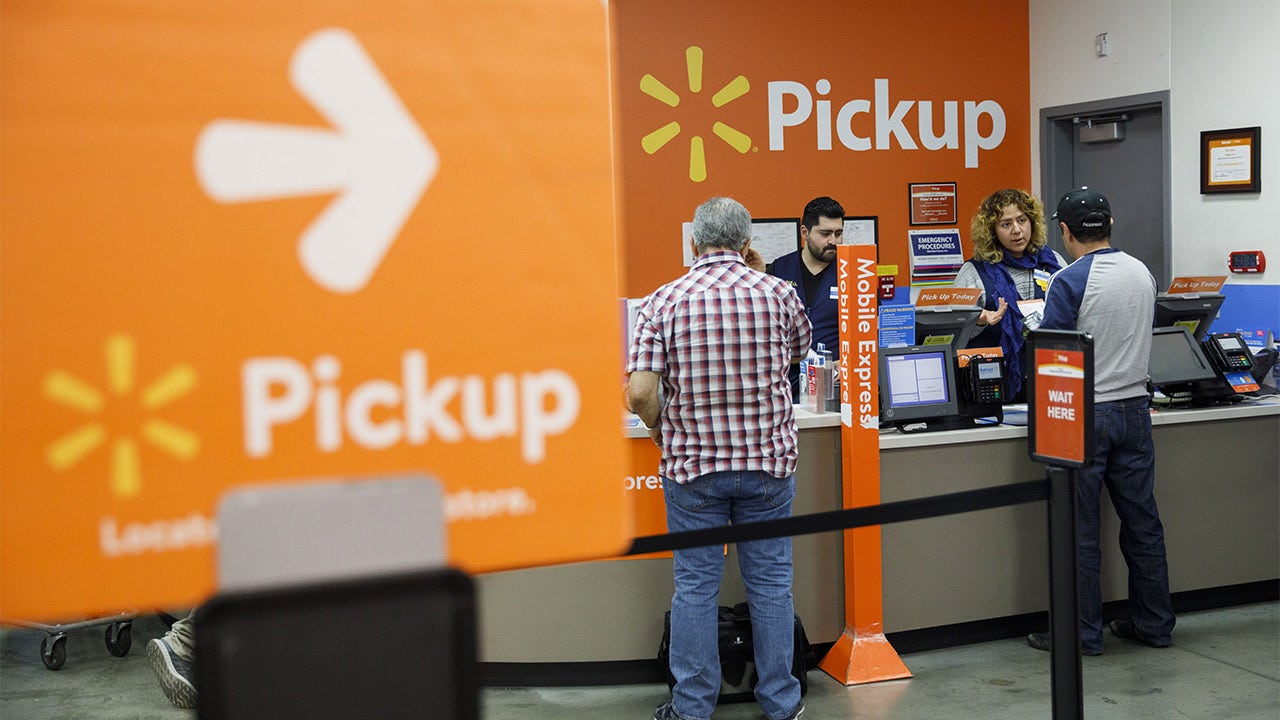 Retail giant Walmart is doing away with some of its automated technology that was designed to make the online ordering and pickup process easier for customers, The Wall Street Journal reported on Monday.

The retailer is shifting away from using its pickup towers, which allowed customers who ordered online to scan a barcode on their mobile phones in order to have their items automatically dispensed within seconds.

It was framed by the company as a quick and easy way for customers to get in and out of store locations.

According to The Journal, customers have preferred curbside pickup.

The Journal noted that about 1,500 stores introduced the 17-foot pickup towers, which were often placed inside the front of stores. Three-hundred were being removed, according to The Journal, while another 1,300 were being phased out.

A spokesperson for Walmart did not return FOX Business’ request for comment, but a representative told the Journal that customers have requested a singular outdoor pickup location.

GET FOX BUSINESS ON THE GO BY CLICKING HERE

The shift away from some in-store robots comes as Walmart is looking to keep more of its staffers on full-time.

The company recently announced that roughly two-thirds of its hourly employees will be full-time with consistent schedules by the end of the fiscal year. At that time, the company expects to have 100,000 more full-time positions than it did five years ago.

A U.S.-based company executive noted that increased demand between its pickup and delivery businesses has contributed to the decision to open up more full-time roles for associates because stores are increasingly operating as both retail spaces and fulfillment centers.

Walmart employs about 1.6 million people in the U.S., according to the company.