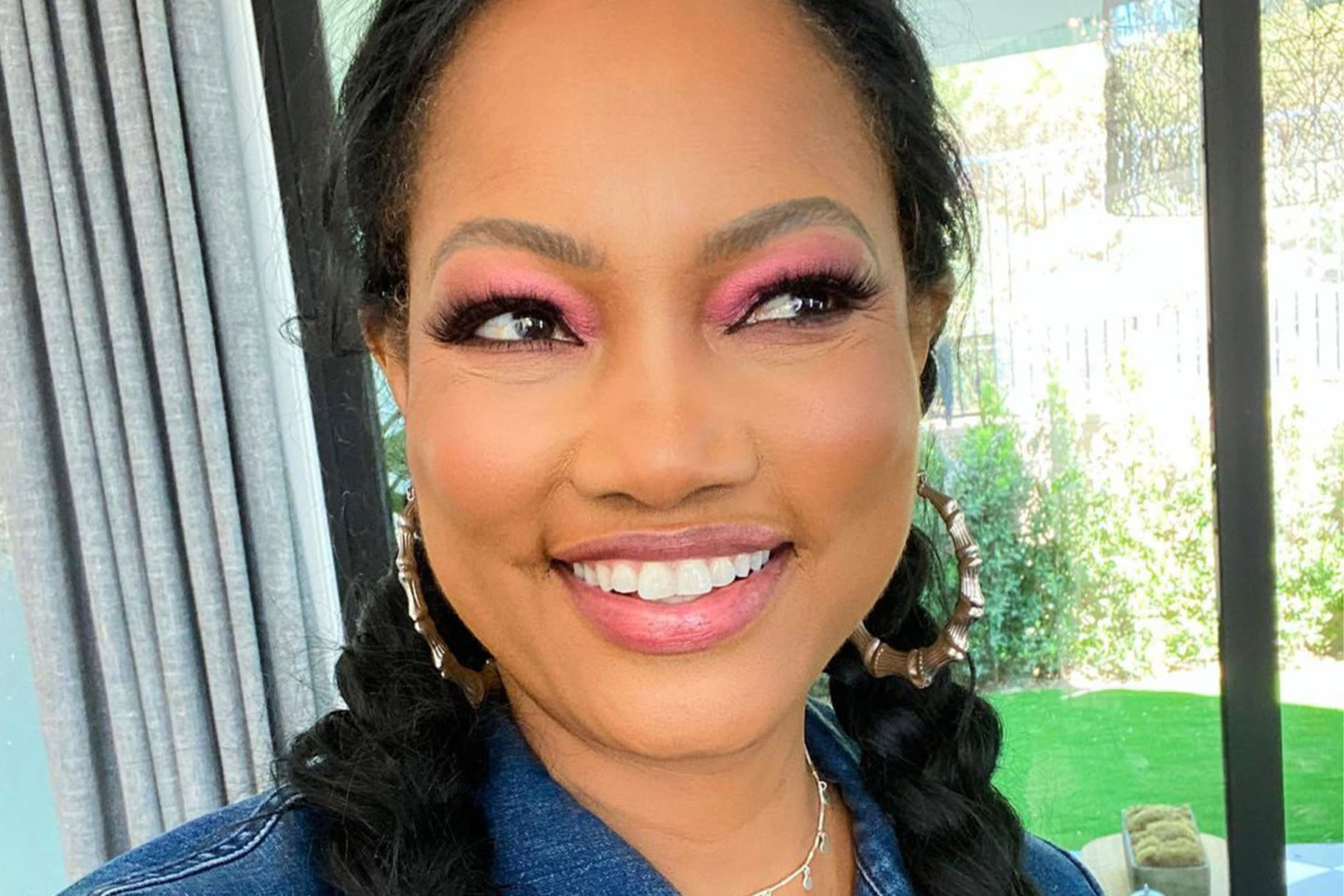 As a cast member of The Real Housewives of Beverly Hills, Garcelle Beauvais has had her own diamond for two seasons. And now, she has her own jewelry collection.

Ranging from $120 to $1,200 the statement-making pieces contain materials such as Swarovski crystals, pearls, and semiprecious stones — and they wink at a glamorous town that Garcelle knows well.

“Since childhood, I’ve always been intrigued by the lavish and opulent aesthetic of old Hollywood, and the effortlessly chic women of a bygone era that I would see on TV and in magazines,” Garcelle said in a statement. “With our newfound obsession with reimagined narratives in history, stories like Bridgerton or Once Upon a Time in Hollywood, I can’t help but think about a reimagined narrative that included women that looked like me, a woman of color, having a commanding role at the decision-making table.”

She continued: “Roni Blanshay … felt like the perfect partner to help me explore what a woman in power looks like, and how to do it in style.” Keep scrolling to see some of Garcelle’s handcrafted designs, which officially launched on May 18.

Want more The Real Housewives of Beverly Hills? Catch up through the Bravo app.