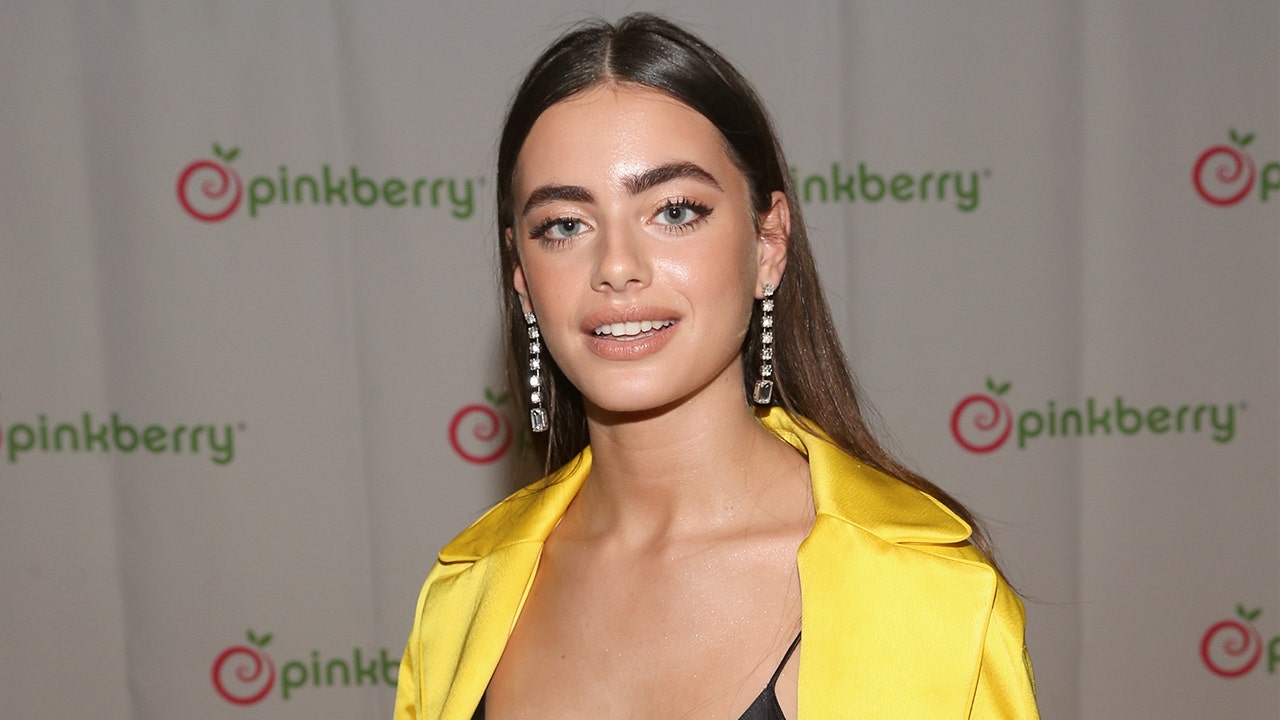 Model Thylane Blondeau, was crowned the

She’s a model of humility.

A young woman from Israel who was recently crowned the “most beautiful” in the world said she had no idea she was being considered for the international prize.

Yael Shelbia, 19, snagged the top spot on TC Candler’s latest “100 Most Beautiful Faces of the Year” list, alleging the honor was a shock.

Yael Shelbia at an event in Los Angeles, Calif. in March 2019. (Jesse Grant/Getty Images for Pinkberry)

“I was very surprised, I didn’t even know I was participating in this contest,” the teen said in a Thursday interview with The Sun. “It’s very exciting and flattering. I don’t know why they chose me, I think beauty is so individual and all women are beautiful.”

The blue-eyed beauty grew up in a large Orthodox Jewish family in northern Israel, and moved to Tel Aviv to chase her dreams of becoming a model. Since topping the TC list, Shelbia said she’s since gained 200,000 new followers on Instagram, where fans can find snaps of her modeling work and daily life, as well as pictures of her in military uniform. According to the outlet, Shelbia was completing her mandatory military service with the Israeli Air Force when she earned the title late last month.

“It is such an honor for me to serve my country, I have lots of responsibilities as an IDF soldier and public figure,” Shelbia explained. “It was really important for me to try and combine work and the service.”

Korff must be smitten with his sweetheart, as he was deported from Israel in June for violating coronavirus-related quarantine rules to visit his girlfriend, the Times of Israel reported. What’s more, Shelbia said her beau supports her success in the spotlight.

“We have been together for a year,” she revealed. “He is very happy for me.”

Lately, Shelbia has also been compared to Thylane Blondeau, also 19, who shot to stardom when she was named the “most beautiful girl in the world” at the age of 6. Shelbia calls it a compliment.

“I think she’s amazing and so beautiful!” she said of the French model, while adding that she’s excited to blaze her own trail.

In a beauty tip that anyone can relate to, Shelbia said she believes true grace comes from within.

“I think what makes a person beautiful is to be kind, humble and most of all – positive,” Shelbia suggested. “When you are good, it is really shown in your eyes and eyes never lie.”

The TC Candler list of “100 Most Beautiful Faces” has been published annually by independent film critic TC Candler since 1990. Candler’s site, IndependentCritics.com, has also been publishing a “Most Handsome Faces” list since 2013.