Woman accused of stealing over $2,000 from beauty store to sell on Facebook 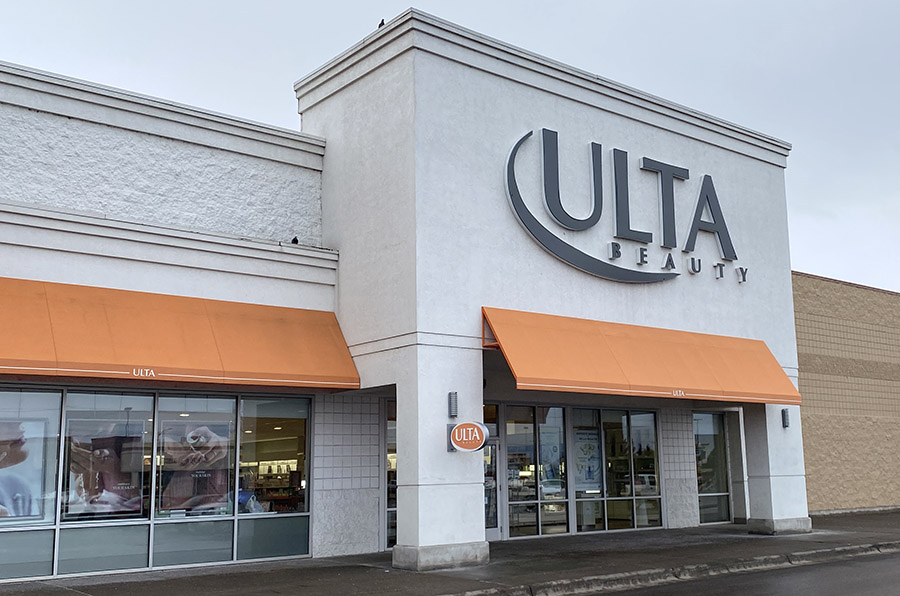 AMMON — Investigators say an Idaho Falls woman stole over $2,000 worth of beauty products from an Ammon store to sell on Facebook.

Miranda Westman, 26, made her initial appearance Monday for felony charges of grand theft and burglary. According to an affidavit of probable cause obtained by EastIdahoNews.com, Westman stole a total of $2,418.48 between two separate trips to Ulta Beauty on 25th Street.

Bonneville County Sheriff’s deputies first learned of the theft when they were called to the store on Dec. 24. Westman told deputies she grabbed a total of 99 items on Dec. 22 and 23. Ulta scanned the items which gave them the total amount stolen, according to court documents.

The store manager said they found a Facebook group called CandyLand Makeup Sales N More with over 1,300 members. In a report, deputies said Westman, her husband and two other people were the operators. A search of the Facebook group showed the sale of items similar to the ones stolen dating back to Sept. 21, 2020.

Westman said she and her husband were going through financial difficulties after her husband had been laid off in September or October.

Investigators checked Westman’s criminal history which included a prior theft in Oregon earlier that year. Court records in Oregon show Westman was charged with a misdemeanor, pleaded not guilty, but then failed to show up to a court appearance in September.

Westman was not arrested on the Idaho charges but issued a summons to appear in court. A preliminary hearing is scheduled for Feb. 9.

Why Bob Haircuts Are a Theme For Strong Women in Movies

First African American woman in Iowa to own a Beauty School

Why Bob Haircuts Are a Theme For Strong Women in Movies

Jennifer Lopez Shares an Update from the Set of Shotgun Wedding