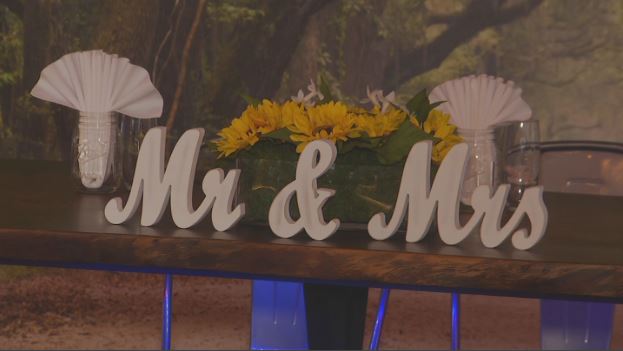 ALBANY, N.Y. (WIVB) – Nearly a week after Governor Andrew Cuomo announced larger weddings could resume in March, people who work in the industry are still waiting for specific details.

The governor said last Friday that weddings of 150 people or 50 percent of the venue’s capacity, whichever is smaller, could resume on March 15th, provided each patron is tested for the coronavirus. But questions about that testing process linger.

“Does that mean I have to get a test every single time I go to a wedding?” asked Karen Nordaby, who runs She, She Weddings and Events. “Who is paying for it?”

Nordaby also questioned whether all vendors, such as DJs and florists would have to be tested. Ali Eagen, the owner of Upstate Indie Weddings, also wants to know when the testing would take place.

“How do you even enforce this?” she wonders. “Will the venue have to ask? Will there be a survey?”

In making the announcement Friday, Cuomo did say the state is developing more rapid testing capacity and a testing app, but it’s unclear how that would tie in to weddings. New York State Department of Health officials did not respond to a request for more details regarding the testing requirement.

Cuomo also said local health officials would have to approve each event. An Erie County Department of Health spokesperson pointed out New York State has not yet released specific guidance for weddings.

“When they do, our division of environmental health will review it, along with any events that would require approval under that guidance,” the spokesperson said in an email.

Chris Horvatits is an award-winning anchor and reporter who has been part of the News 4 team since 2017. See more of his work here.