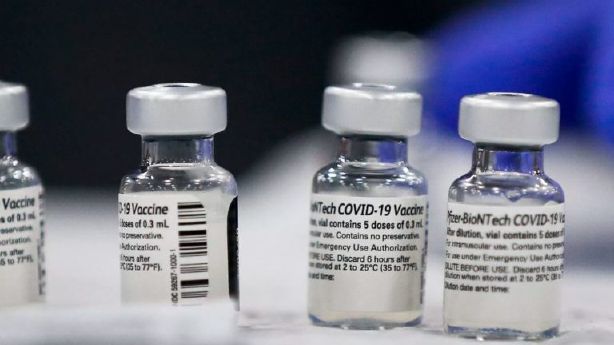 CLEARFIELD — “Vaccine shopping” for doses of the COVID-19 shot is becoming a big problem statewide, according to two local health departments.

Both Summit and Davis County Health Department told KSL NewsRadio they’re seeing people scheduling appointments a few weeks out, finding one sooner, and either not canceling or not showing up to their later appointment.

Moss said they have a close relationship with the Intermountain Healthcare hospital in Park City, which reports this as a big concern for them.

Davis County Health Department spokesman Trevor Warner says sometimes people have three or four appointments at a time. “And they’re just getting into whatever place allows them to first.”

Warner said in Davis County, they will take those appointments and put them back online. He advised watching their website for when those pop up.

But Moss wants people to know vaccine shopping slows them down. When asked what he wanted to tell Utahns, Moss said, “Please don’t (vaccine shop)!”

“The health departments and our partners are working as fast as we can. Appointment shopping causes needless delays and frustration,” explained Moss.