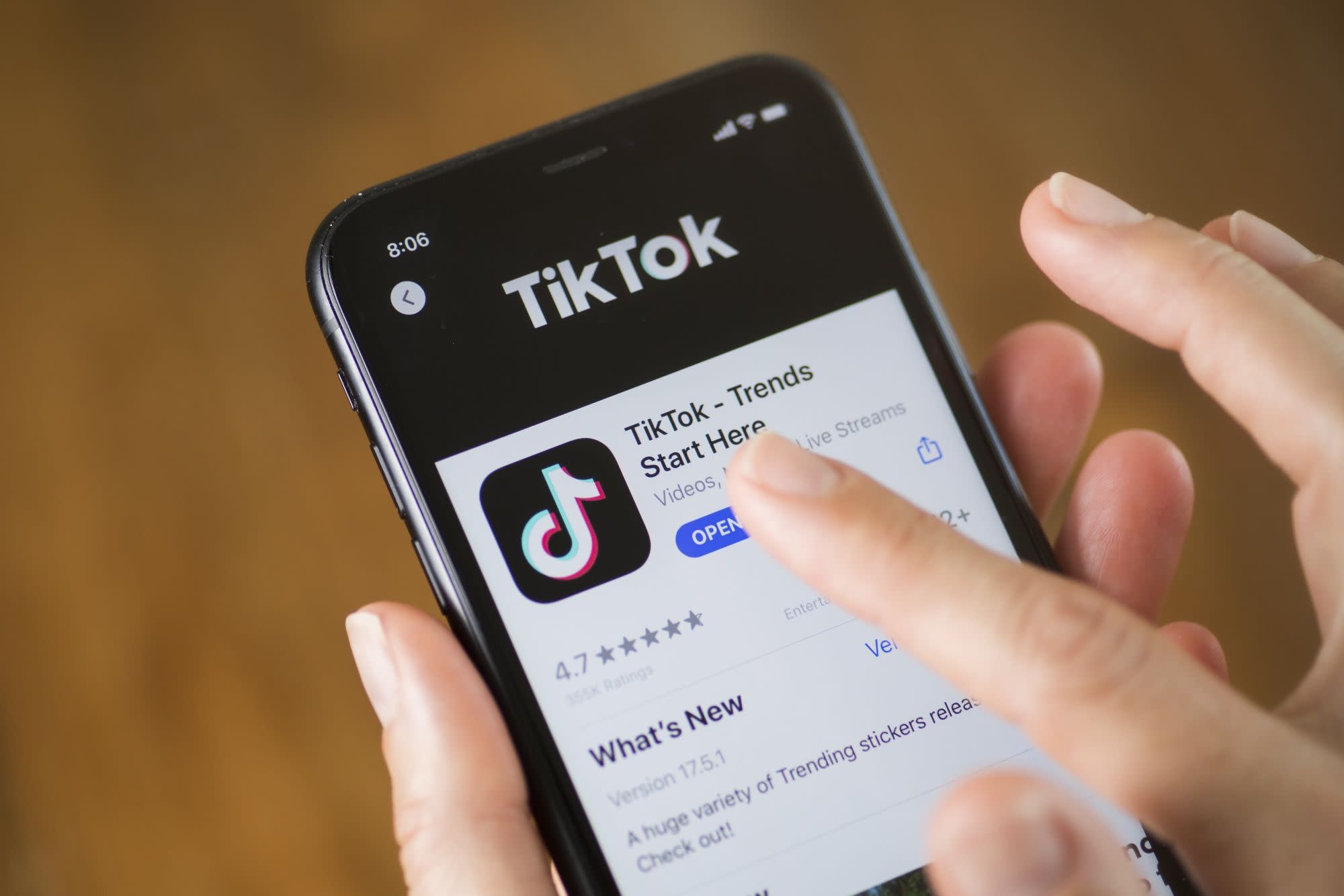 (Bloomberg) — ByteDance Ltd.’s TikTok is working with brands including streetwear label Hype to test in-app sales in Europe, a move that will intensify its competition with Facebook Inc. and further blur the line between social media and online shopping.

The popular video app is hoping to replicate abroad the success of its Chinese-only cousin Douyin, which racked up $26 billion of e-commerce transactions in just its first year of operation. TikTok has begun working with merchants in markets including the U.K. on ways they can sell products directly to millions of users within the app, people familiar with the matter say.

While TikTok has run promotional shopping campaigns in the past, the current trials are a precursor to a broader launch of a global e-commerce service. The prototype so far is only visible to select participants and it remains unknown when the company will kick off the formal launch. A Hype representative confirmed the test without commenting further. The label’s storefront under its TikTok account displays a range of merchandise with product images and prices, according to a screen grab provided to Bloomberg News.

Listen to the podcast: Foundering: The TikTok Story

ByteDance is moving aggressively into a $1.7 trillion Chinese e-commerce arena in hopes of adding another mega-growth story to its stable ahead of a much-anticipated initial public offering. It aims to handle more than $185 billion of e-commerce annually by 2022, building on the reach of social media wunderkinds TikTok and Douyin. Unlike Chinese rivals Alibaba Group Holding Ltd. or Tencent Holdings Ltd., ByteDance’s apps also enjoy a broad global fan base and co-founder Zhang Yiming wants to use that as a springboard into the game of online commerce.

“Chinese internet companies will go and incentivize behaviors they think they need for the next stage of ecosystem behavior,” said Rui Ma, a partner with Synaptic Ventures. “TikTok has a lot of learnings from China and Douyin, but the dynamics and infrastructure in the international market are different so they need to make sure they” adapt.

The internet giant remains a late entrant to China’s social commerce scene, where influencers tout products to fans like a Gen-Z version of the Home Shopping Network. It’s counting on its artificial intelligence-driven, interest-based recommendations to help its e-commerce business catch up.

“TikTok has been testing and learning with e-commerce offerings and partnerships, and we are constantly exploring new ways” to add value, the company said in an emailed statement. “We will provide updates as we explore these important avenues for our community of users, creators and brands.”

The move comes as social media titans around the world are scrambling to grab their share of online retail, a segment that will generate $5 trillion in sales this year, according to eMarketer’s projections. Facebook last May introduced new tools to improve shopping experience on its platform as well as photo-sharing app Instagram, and Pinterest has also stepped into ecommerce by channeling buyers to merchants’ websites.

TikTok, for its part, had already begun testing the waters in online shopping through promotional tie-ups with Walmart Inc. and Canadian e-commerce firm Shopify Inc. Businesses typically tag their products in TikTok’s social content, with links directing buyers to their own sites, but users still technically stay in the TikTok app. Facebook and Instagram let merchants either set up their in-app storefronts or channel users to third-party services.

Now TikTok aims to lock users inside its ecosystem to a greater degree. Brands like Hype will run dedicated stores on the video platform, taking orders from and interacting directly with shoppers. While the Chinese company won’t handle sales or merchandise itself, it hopes to sell more ads to merchants, boost traffic and take a cut of business.

Back in December, Zhang told global employees that e-commerce, when combined with live-streaming and short videos, offers an even bigger opportunity outside China, according to attendees who asked not to be identified. The company has also been quietly building a team of engineers in Singapore to grow TikTok’s nascent e-commerce operations.

It’s unclear how TikTok intends to proceed, but its Chinese twin offers clues. In a splashy coming-out party for Douyin’s one-year-old business last month, executives explained that the company intends to replicate its success with AI-recommended videos in online shopping. By scrolling an endless stream of content linked with physical goods, the startup aims to hook shoppers the same way lip-synching videos enthralled a generation of American and European teens.

For more articles like this, please visit us at bloomberg.com

Subscribe now to stay ahead with the most trusted business news source.