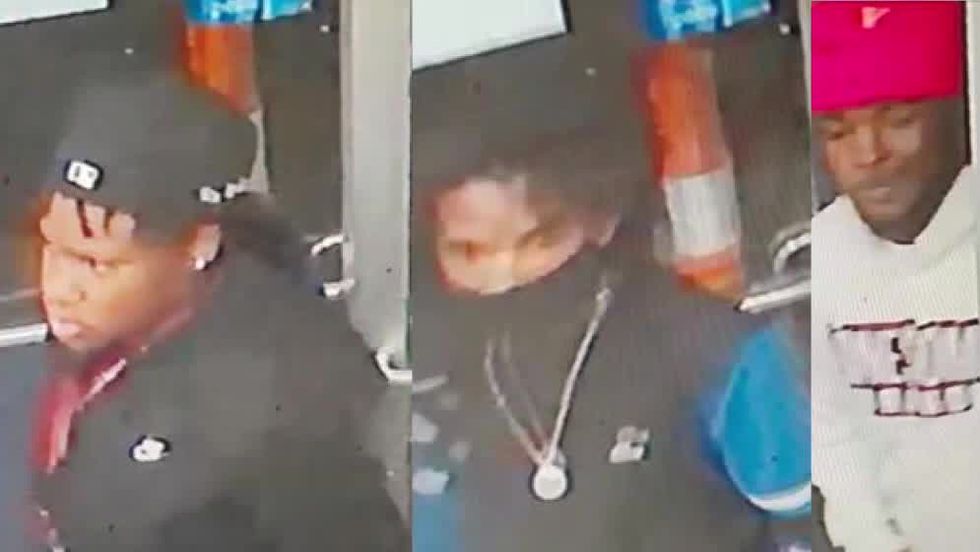 SAINT BERNARD, Ohio (FOX19) – Saint Bernard police are looking for several suspects who broke into several vehicles and tried to get into several homes on Friday.

Police believe a group of around five people is involved, including at least two males and at least one female.

“We don’t get these types of crimes very often,” Ungruhe said. “We don’t know with COVID being over if people are out, but they’re coming out—and they’re shopping.”

Police don’t believe the suspects are connected to Saint Bernard.

“We believe these individuals were in a stolen car, came to our area to shop and then left our area,” he said.

The streets targeted include Sullivan, Delmar, Tower and Zetta avenues as well as Albert Street. The suspects got into around five cars, most of which were unlocked.

Video shows two of the suspects caught in the act.

“They go up to the cars. There are lights going off on the side of the house, lights going off in the cars. They don’t care,” Ungruhe said narrating the video. “They’re looking for what they can get. In most of those incidents, they [use a] chain. Again, if people lock their cars, they move on. Typically they don’t break window, but in this case they did.”

The suspects also tried to get into a few homes. They succeeded at a house on Delmar Avenue where police say they saw an open window, climbed through it and stole some credit cards.

On Albert Avenue, police say the suspects were less successful when they tried to get into a home. The window was locked, police say, and a man who lives there noticed.

“They tried to get into a house, and the resident chased them off,” Ungruhe said. “The dogs were barking, saw someone at the door, and then [the suspects] ran away toward a silver car and left the area.”

The investigation is ongoing.

If you have any information that could aid the investigation, you’re urged to contact Saint Bernard Police at (513) 242-2727.

See a spelling or grammar error in our story? Click here to report it. Please include title of story.