The Evolution Of The Shopping Avenues Of America 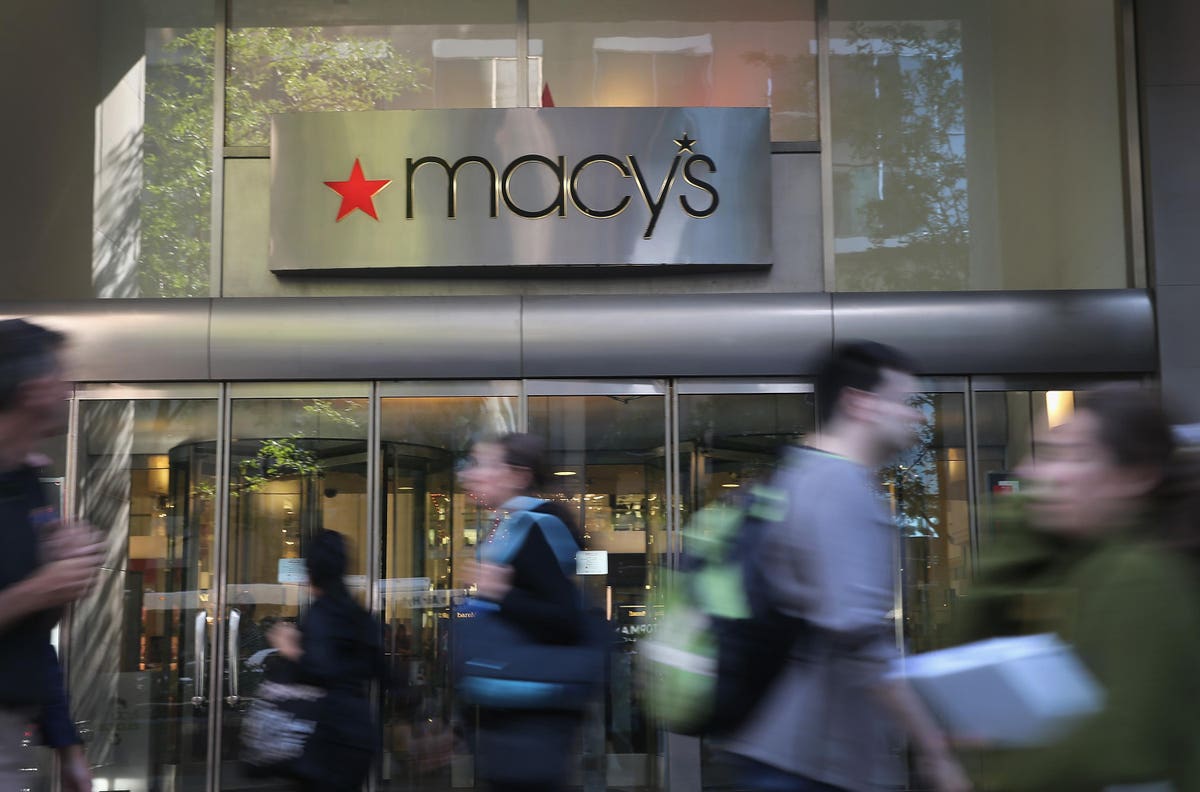 Michigan Avenue in Chicago will be soon be down one department store when Macy’s
vacates its flagship store at Water Tower Place.

The store closure comes during a critically challenging time in retail as non-essential retailers across the country struggle to stay afloat and compete with online retailers. It will leave the 170,000,000-square-foot store—the former home to iconic retailer Marshall Field’s for more than three decades—empty for the first time since the mall opened in 1975. Macy’s took over the space in 2006.

“There’s been a changing of the guard on the major shopping streets of the world,” says Marie Driscoll, managing director of luxury and fashion at Coresight Research, a retail and technology advisory firm.

“If you’re a Saks [Fifth Avenue] or a Macy’s, it’s increasingly difficult to justify the reason for being on these locations because the brand stores are often better at the brand stores—unless Saks or Macy’s has exclusive product.”

International tourism is also down, impacting cities like Miami which rely heavily on tourism.

“Miami’s challenge has been the South American shopper not traveling as frequently,” Katz says. “If you were to drive in and around Miami, there’s a tremendous amount of dark windows and that was pre-pandemic.”

For brick-and-mortar retailers, the question is how to drive customers back into the stores.

“If your brand is not culturally relevant, online, live-streaming, on social media, there isn’t necessarily a reason to go to a great shopping destination,” says Driscoll.

The Relevance of Shopping Avenues

With more consumers shopping online, the role of the destination shopping avenues has shifted, analysts say.

“Gone are the days when the retail executives would validate or try to validate a loss leader,” Katz says.

“Last year’s temporary store closures and dwindling footfall have meant retailers are running high operating costs to have a presence in prestigious locations that aren’t generating revenue like they used to,” Marci says.

The landscape is forever changed, the analyst notes.

“While there will still be a need for brick-and-mortar in the future,” she says. “Retailers’ physical presence will need to be scaled back and rethought to be commercially viable.”

What Happens When Tourism Returns?

Some analysts anticipate a shopping frenzy in cities across the country when tourism returns.

The luxury brands have their eye on China, Katz notes.

“When tourism does come back, will these consumers [from China] have seen enough of this product in their home country or will they see it as a victory to buy on their trip,” Katz says. “A lot of that depends on exchange rates.”

Shopping is about discovering the culture of the place when you travel, Driscoll says, and retailers may want to consider differentiating the product by location to make the experience more unique to that location.

“One of the things that brands like Burberry did was to have exclusive product in certain locations. It creates a reason to visit the store,” Driscoll says. “Once you’re in the store, it’s easy to convert the shopper into a buyer.”

The Future of Shopping Avenues

While the future of retail leans toward digital, the role of shopping avenues will continue to evolve.

“Major players may want to move out of traditional high-traffic areas and concentrate on serving smaller communities as consumers opt to remain within neighborhood bubbles,” Marci speculates.

“Others may utilize their prime real estate purely for marketing by transforming stagnant store windows into selling tools to direct consumers online.”

Analysts like Katz do not foresee luxury brands walking away from a prestigious spot on the “high street” or avenue.

“I see a world where the size changes, the length of the lease shortens—so there’s more flexibility,” Katz says.

Ultimately, these shopping avenues will reflect the current culture.