Haven’t you heard? Swapping is the new shopping! Or at least that is the mission of Karma Trade, an Urbana-based zero-waste swap service that prevents you from experiencing closet boredom while still being kind to the planet.


The zero-waste initiative has become a very personal mission for CEO Mona Fang. Fang stressed the importance of making clothes-swapping as simple, if not easier, than purchasing from fast-fashion retailers like H&M and Zara. She also aims to eliminate the stigmas associated with second-hand clothing as well. Fang reassured that there is quality available in thrifting, and that it can be done affordably. 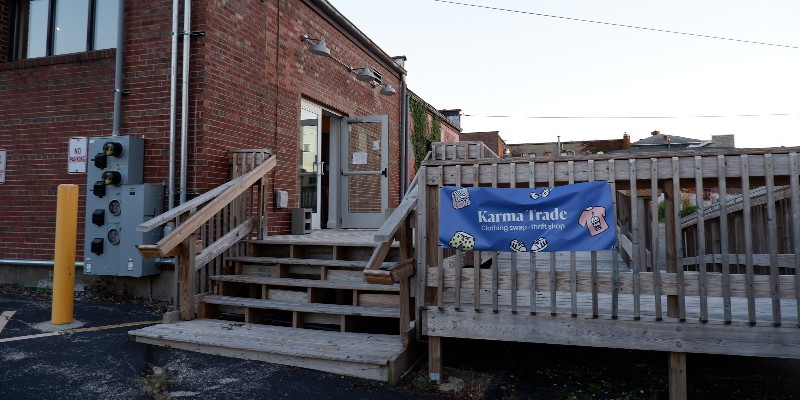 Fang is twenty-years old and is currently in her second year of undergrad at the University of Illinois where she is pursuing a degree in Aerospace Engineering. While her major and studies differ from her small business, Fang insists that Karma Trade is a passion and a priority for her. In fact, she’s been keen on second-hand clothing options for years.

While she was in high school, the future-CEO concerned herself with the disastrous environmental impacts that these mass-productions impose, such as waste water, toxins, and deforestation. Fang was interested in the human rights component as well, as fast fashion has remained an out-of-sight/out-of-mind human rights issue as well.

As a high school student, she submitted the vision of what would eventually develop into Karma Trade as a hypothetical international business plan for a competition, for which she received acclaim. She has remained devoted toward the cause since.

Since Fang started actively collecting inventory for Karma Trade in August 2020, she has prevented 2,849 clothing items from being tossed into a landfill.

“Mona is awesome,” said Karma Trade business partner Brandon Rice. “We’re both young entrepreneurs, and it’s hard to find people who stick with things. She does her role really well.”

In true scientific fashion, the future aerospace engineer takes an analytical approach to her business and mission. The young entrepreneur is brimming with mind-blowing statistics. Fang shared numbers that shed light on the large-scale impacts of fast fashion.

To give perspective, the fashion industry churns out over 80 million garments a year. Worldwide, 250 million tons of waste is produced every year, 13 tons of that is textiles. Between production, transportation, and distribution of these items, this requires using a lot of energy. Plus, the synthetic fibers that most of our clothes are made of in itself are generated from fossil fuels. 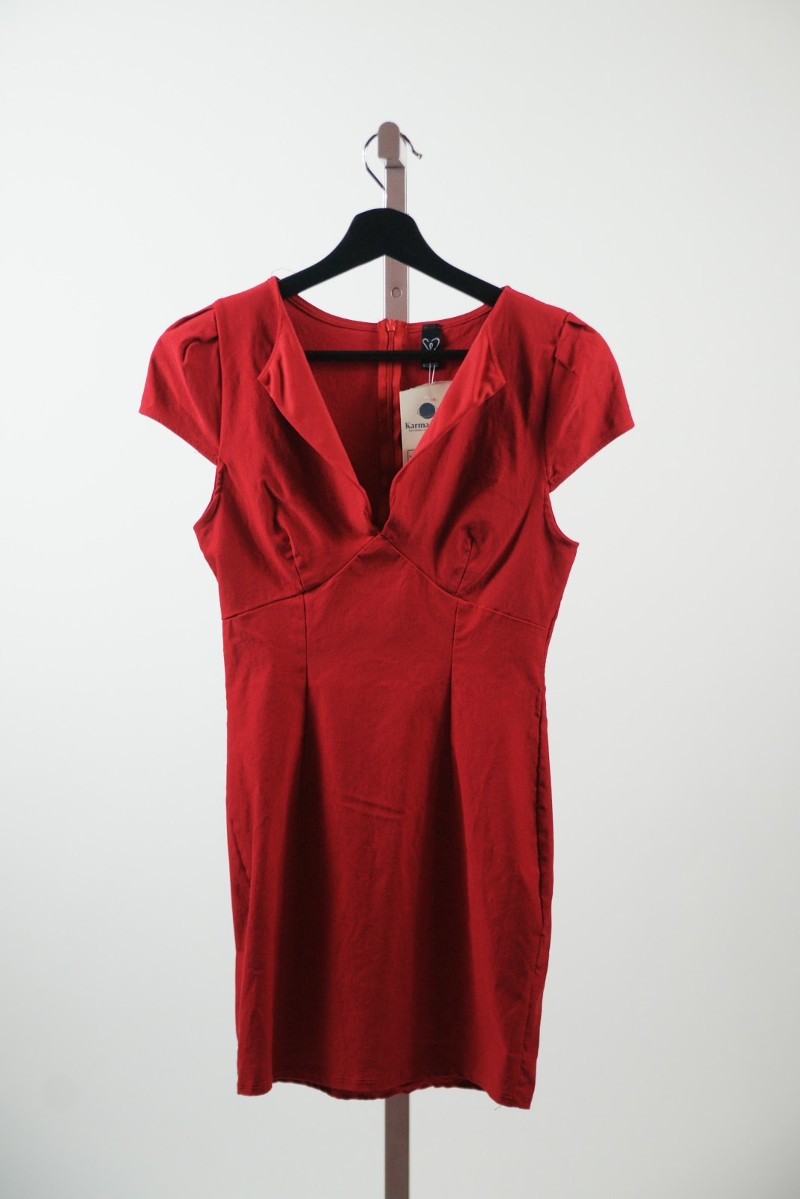 To fight against these negative impacts, Karma Trade wants you to bring in any type of textile, no matter the condition it’s in. Any and all scraps of textile and material types are given to Phoenix by Enactus, a group of independent designers. Karma Trade also provides materials to the Fashion Design Class (ARTS320) with Professor Chiara at the University of Illinois.

These allocations allow aspiring creatives an opportunity to develop and hone their skills, creating upcycled works which they have the option to sell at Karma Trade.

“We take everything, even if there’s scrappy old work clothes,” said Feng. “Our upcycling initiative takes clothes that are less than perfect or not wearable, all of the clothes. We give materials to independent designers.”

To fight against the negative stigmas of secondhand clothing, Fang and her business associates have developed a sustainable points system that is appealing to the consumer’s needs.

“It’s all about curation and building a platform, and getting the right products,” explained Fang. “There are swap-in incentives, so that people feel good about trading in high-value items.”

Start collecting your Karma points today so that there can be a more sustainable tomorrow.