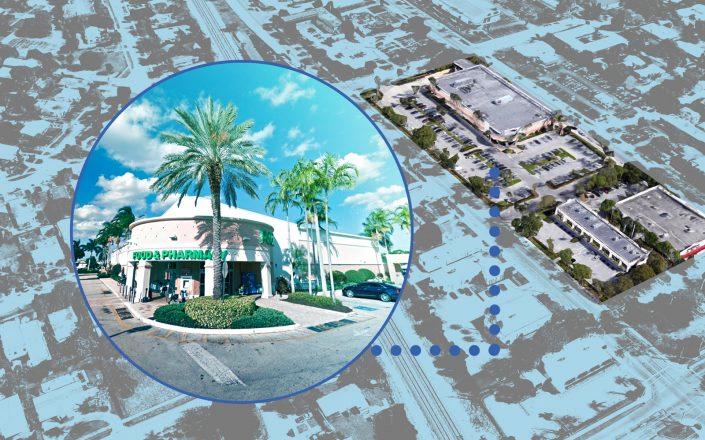 A Publix-anchored shopping center in Delray Beach sold for $9.4 million.

Jodie W. McLean, CEO of Edens, signed the document in favor of the South Carolina LLC. According to its website, Edens manages a portfolio of 125 locations.

Marcus & Millichap’s Kirk D. Olson and Drew A. Kristol represented both sides of the deal, according to a release.

North Delray Commons is a 34,087-square-foot shopping center with a Publix, UPS, AT&T store and a Jersey Mike’s Subs.

Developers are targeting Delray Beach for new development. Among the planned projects is a new oceanfront boutique condo project planned for 2022.

This year, Kushner Companies is planning to buy two properties near Delray Beach for an industrial project, and Menin Development is redeveloping a Delray Beach shopping center into an apartment complex.