Co-produced by Charlie Puth, the song’s instantly catchy chorus —”Bad girl, need a bad girl, because the bad boys just don’t cut it” — sets the theme of Daya addressing her sexuality and identity as a bisexual woman. In a press release, the 22-year-old singer says the song also confronts the common implications of the term “bad girl.”

“To me, the lyric of ‘Bad Girl’ can be used in an almost ironic way to play out the ‘problem child’ or archetypal rebel, flipping the script so that a ‘bad girl’ can be anyone who is confident and asserts themselves boldly in the world and doesn’t necessarily have to adhere to the stereotypical bad girl ‘look,’” Daya said.

Daya believes a so-called “bad girl” can feel comfy in anything from leather jackets and boots, to dresses and pearls, as seen in he new song’s music video, which brings a vintage Hollywood nightclub feel. The Western mountain footage, where she starts and ends in the video, makes it seem like it could all be a dream. 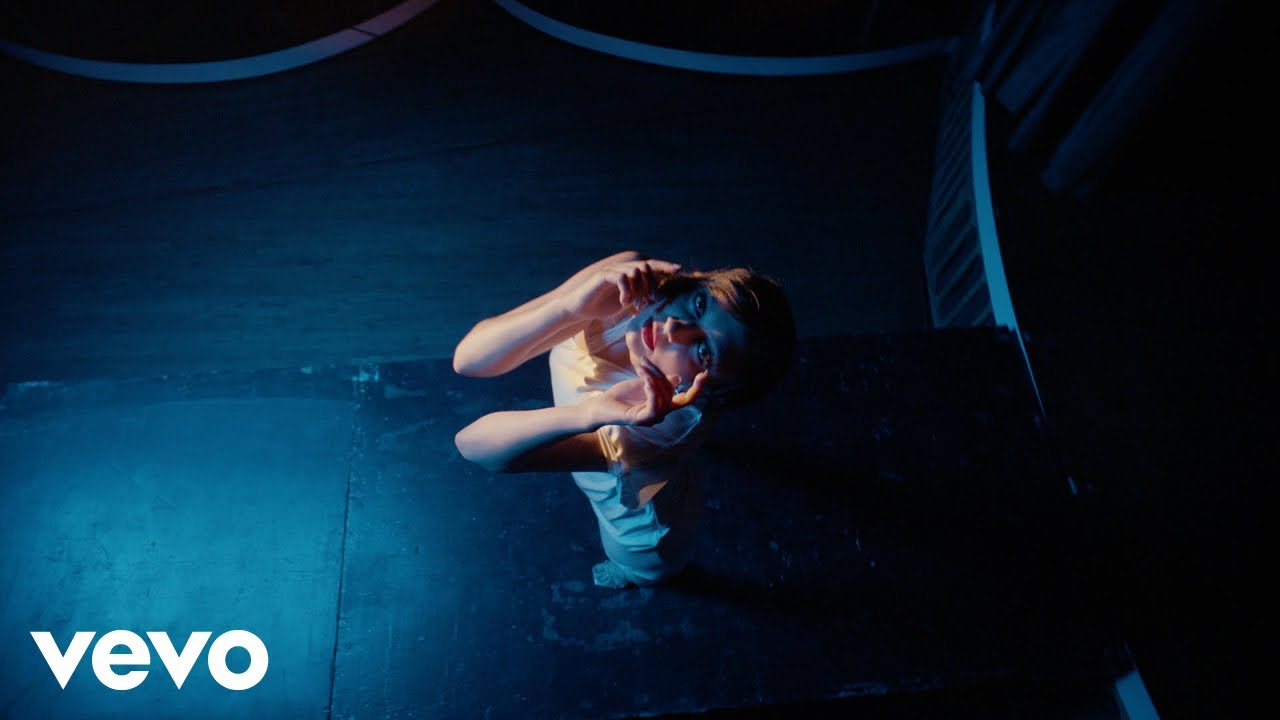 “I’ve grappled with my femininity for a long time,” Daya said. “I didn’t like being called ‘pretty’ when I was younger and didn’t like subscribing to conventional beauty standards. But as I’ve grown into my sexuality and throughout my relationship, I’ve felt more at home in my femininity, physically and emotionally, mainly because my femininity is no longer ‘required’ or defined by being with a man.”

After taking time off for self-assessment and personal growth, it’s good to see the Mount Lebanon High grad confidently reassert herself into the pop universe, since skyrocketing to fame with her 2016 Gold-certified debut album “Sit Still, Look Pretty,” and her Grammy-garnering eight-times platinum collaboration “Don’t Let Me Down” with The Chainsmokers.

The Save Our Stages effort continues with a few Beaver Valley musicians performing in live streamed concerts.

From 6 to 8 p.m. this Thursday, The Redlines, with New Brighton guitarist Jason Lizzi, will headline a virtual show, joined by Half Wheel and Domenic Fusca.

Then Feb. 18, also from 6 to 8 p.m., popular local rockers the Legendary Hucklebucks take the stage with Beaver-Allegheny dwelling alt-rockers Murder for Girls and Stone Cold Killer.

Tickets for each show are $3 at sos2020pgh.org/concerts. Proceeds benefit the NIVA Emergency Relief Fund to raise money and awareness for at-risk music venues during the pandemic.

The concert series, which also includes video on demand content, began a few weeks ago, and has featured acts like Royal Honey, Borstal Boys, A Common Crown and The Cheats.

If you dig his Super Bowl halftime performance tonight, you might want to score tickets for The Weeknd’s concert at PPG Paints Arena Jan. 29, 2022.

Viola Davis and the late-Chadwick Boseman are both Golden Globes and Screen Actors Guild Award nominees for their roles in the Pittsburgh-made drama “Ma Rainey’s Black Bottom.”

Filmed on the city’s North Side and set in 1920s Chicago, “Ma Rainey’s Black Bottom” also is nominated for Best Film by the 27th annual Screen Actors Guild (SAG) awards, which like the Golden Globes, is a good predictor for the Academy Awards, set for April 25.

Available on Netflix, “Ma Rainey’s Black Bottom” puts on screen the words of distinguished Pittsburgh playwright August Wilson. The intense film, centered on personality clash between real-life jazz singer Ma Rainey and a hotshot horn player, often feels like a Wilson play, with its intimate setting and emphasis on dialogue.

She will compete for the Golden Globes trophy against Monessen High grad Frances McDormand (“Nomadland”), as well as Andra Day (“The United States vs. Billie Holiday”) ,Vanessa Kirby (“Pieces of a Woman”) and Carey Mulligan (“Promising Young Woman”).

Mercer County’s Trent Reznor is up for Best Original Score for Netflix’s “Mank”. Reznor has won Emmy, Oscar and Golden Globes awards, but most of us associate him with fronting the groundbreaking industrial band Nine Inch Nails.