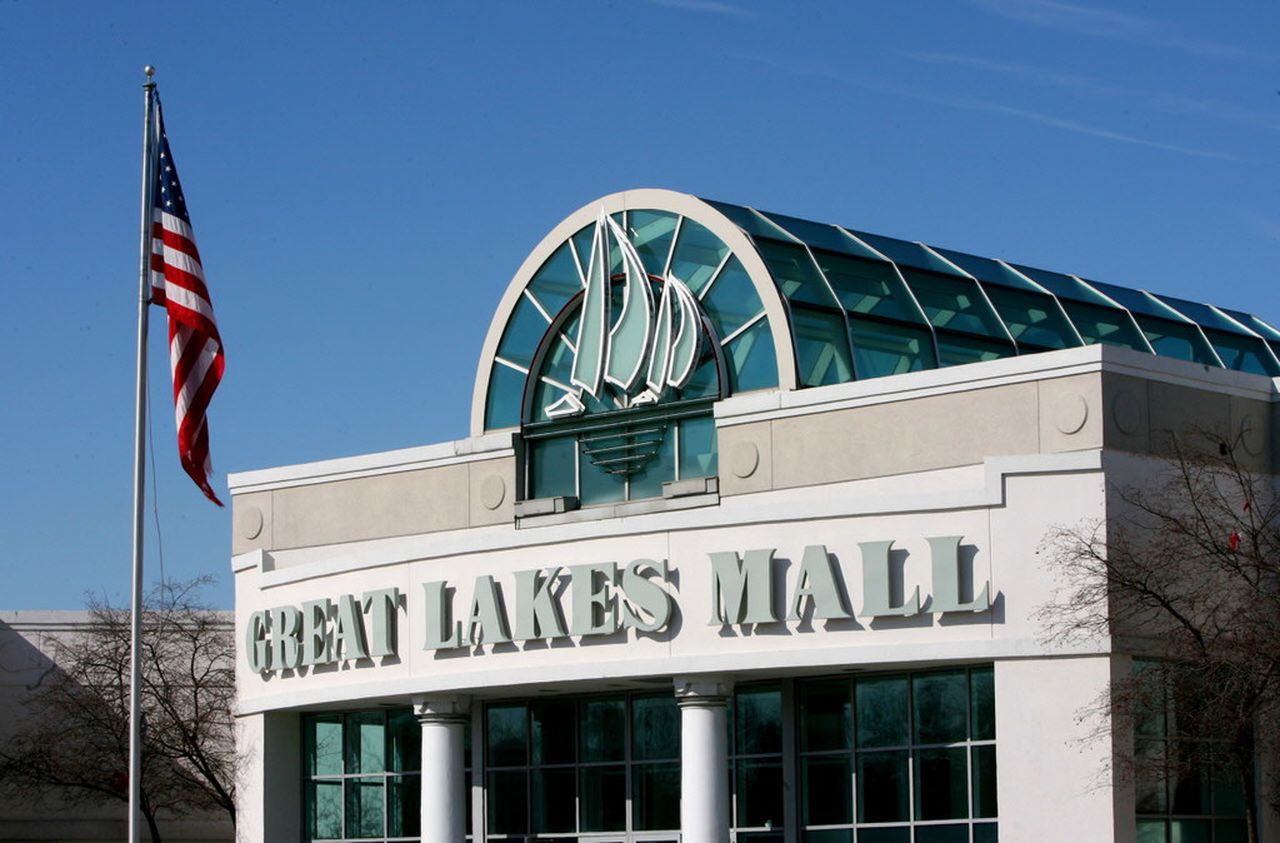 CLEVELAND, Ohio — The Columbus-based owner of more than 100 shopping centers across the country, including Great Lakes Mall in Mentor, filed for bankruptcy this week.

Washington Prime Group and some its subsidiaries filed to restructure its debt Sunday in a bankruptcy court in southern Texas. It has $3.5 billion in assets and about $4 billion in debt. However, it has an agreement with creditors owed most of its debt to reduce its obligations by $950 million, the company said in a news release.

The economic turmoil of the coronavirus pandemic played a significant role in the bankruptcy filing, Washington Prime said in the release. The filing did not come as a surprise, as the company wrote in regulatory filings over the past year that it had entered into forbearance agreements with debtors.

“The COVID-19 pandemic has created significant challenges for many consumer-facing companies, including Washington Prime Group,” a company spokesperson said in a statement. “The Company has determined that the Chapter 11 path is the most effective next step to resolve the Company’s outstanding indebtedness as we emerge from the pandemic.”

Washington Prime said it has obtained $100 million in financing to pay for day-to-day operations during the bankruptcy proceedings, “and ensure that all business operations continue in the ordinary course without interruption.” It has not announced any plans to close or sell off any of its properties, including those in Ohio.

The company owns 103 malls and shopping centers in the U.S., nine of which are in Ohio. In addition to the mall in Mentor, the company’s Northeast Ohio properties include New Towne Mall in New Philadelphia and Southern Park Mall in Youngstown.

The owners of other shopping centers in Greater Cleveland have also taken steps to focus on the loans they had trouble paying during the pandemic. Shaker Square on Cleveland’s East Side is facing foreclosure, and Pinecrest in Orange was turned over to a lending company.

Nationally, large retailers such as JCPenney, Lord & Taylor and Brooks Brothers have filed for bankruptcy during the crisis. But retail as a whole has struggled for years, even before the pandemic took hold in March 2020. The Coresight Research firm last year estimated that one in four malls could close in the next three to five years.