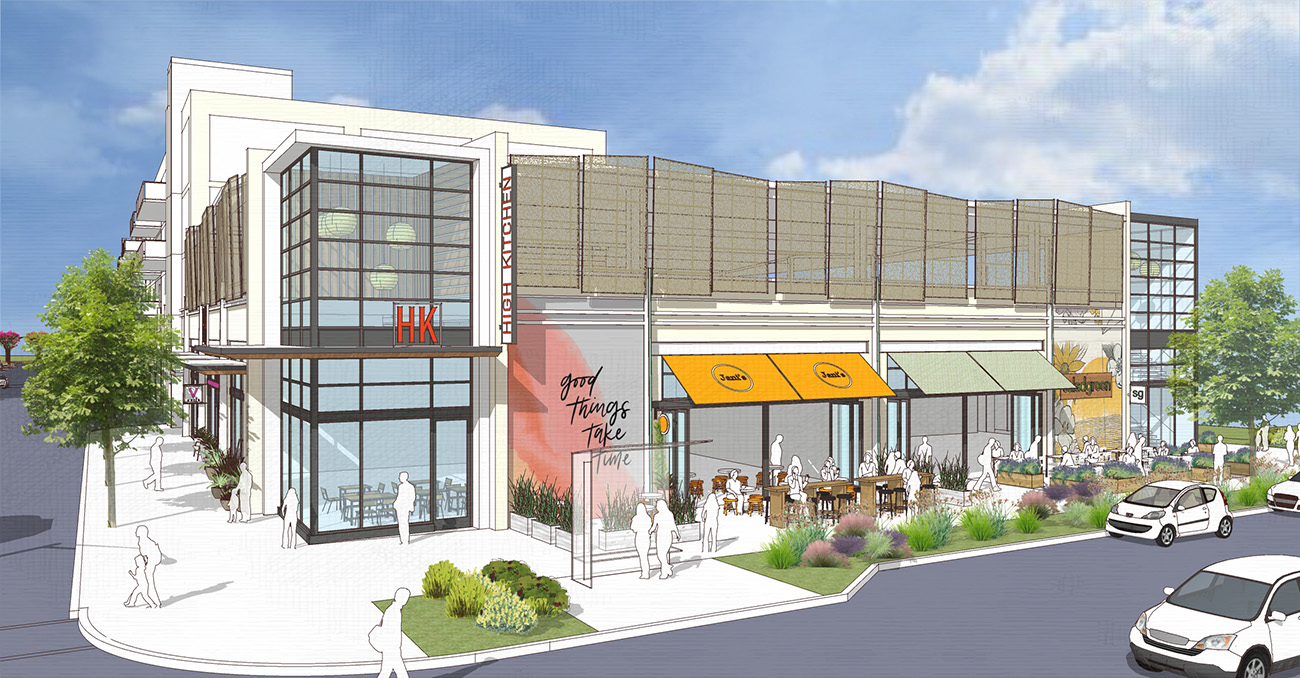 Commercial real estate company Northwood Investors plans to overhaul the Metropolitan Shopping Center and give it a fresh look and a more pedestrian-friendly feel.

The “refresh” of the mixed-use center will begin in 2021, according to Jonathan Stewart, VP of leasing with Northwood Ravin. “Areas of focus include improving the retail and dining ‘front door’ atmosphere, strengthening connections among the outdoor spaces and transforming the pedestrian experience with engaging design elements,” Stewart said.

Zoom out: Northwood purchased Metropolitan and the land surrounding it last year for $92.25 million. The company has plans for a 28-story apartment tower for the site, the Charlotte Ledger first reported in November.

Between the lines: In recent months, Metropolitan has had a few major tenants close their doors.

Northwood declined to share the names of any new tenants. Renderings show placeholder names such as “Lululemonade,” “HK” and “Jani’s.” 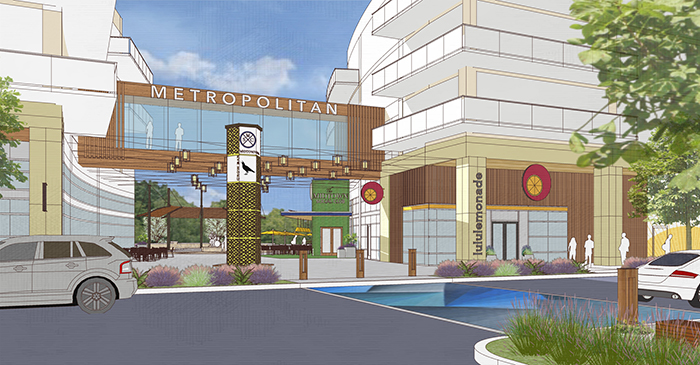 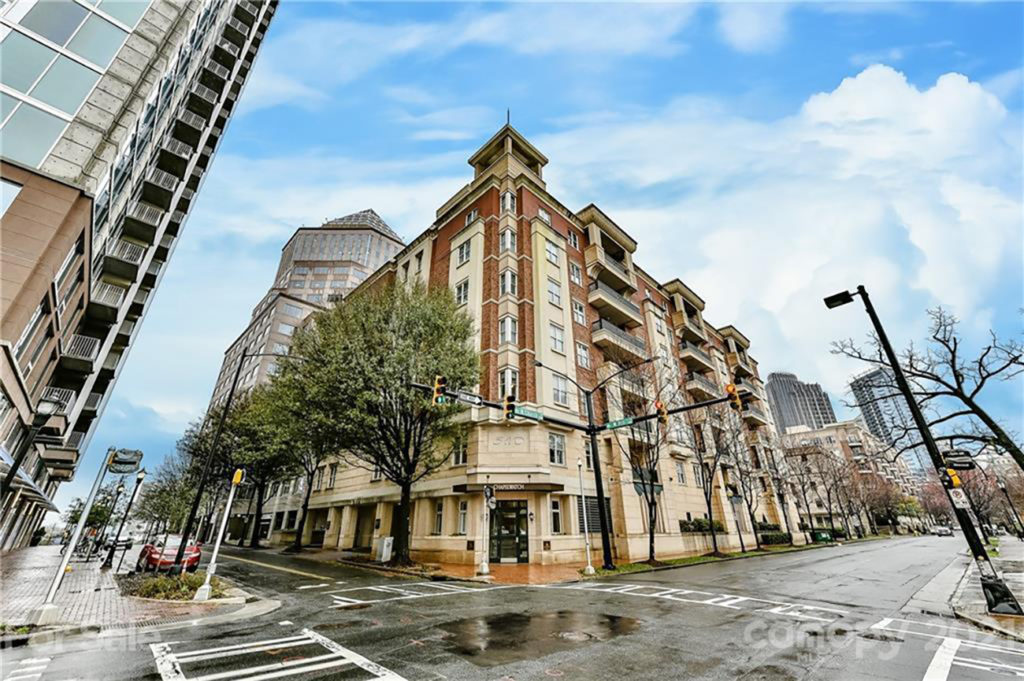