Kendra Scott stepping down as CEO of her global jewelry brand 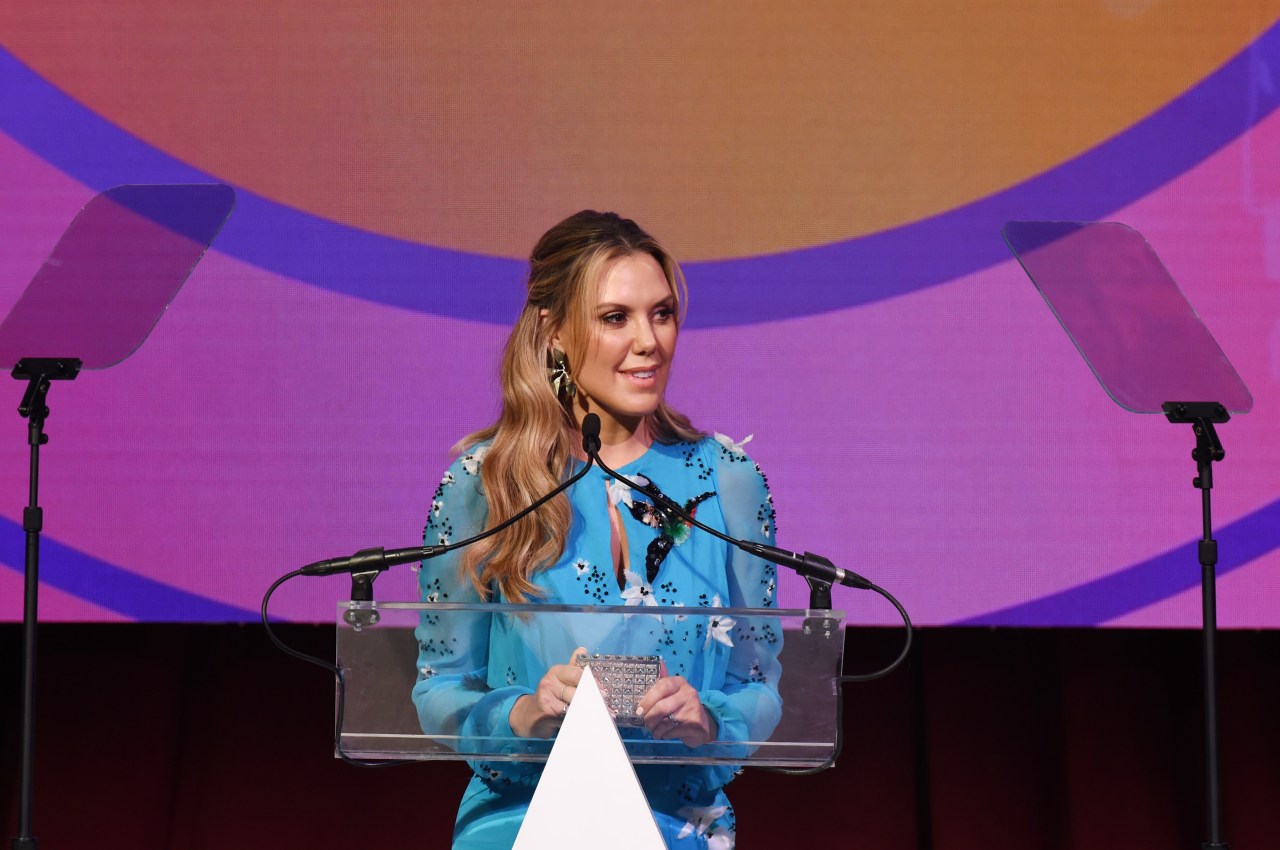 AUSTIN (KXAN) — Kendra Scott, the 46-year-old Austin resident who founded the billion-dollar global jewelry brand bearing her name, will step down as the company’s CEO after 20 years.

The company announced Monday afternoon that president Tom Nolan would be promoted to CEO, while Scott will remain majority shareholder and executive chairperson.

“I have been CEO for 20 years, but over last six or seven years, Tom and I have been able to work together and forge not just a great partnership in business, but also an incredible friendship,” Scott said in an interview with Women’s Wear Daily. “I always thought this day would come… it’s an exciting time for the company, and I know he is the right man for the job — there is no one else I would feel comfortable stepping into that role.”

In 2016, the Kendra Scott brand was valued at $1 billion, making Scott number 36 among America’s Richest Self-Made Women. Scott, who has also appeared as a “Shark” on ABC’s entrepreneur investment show “Shark Tank,” joined the faculty of the University of Texas at Austin last year to co-teach a Women in Entrepreneurship course.

“Mama K is not going anywhere,” Scott told WWD about her new role. “My name is on this brand — it means so much to me. I’m taking on a different role, but I’ll be like Coco Chanel, cutting the ribbon of a store opening when I’m 90.”