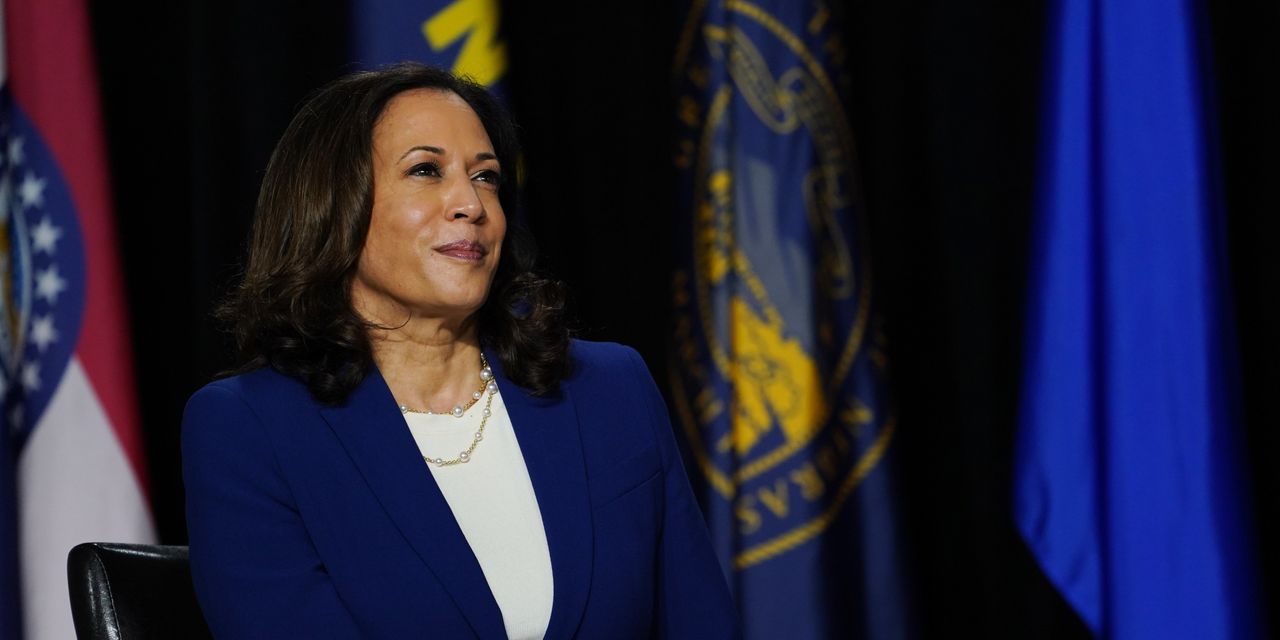 Off Brand is a thrice-monthly column that delves into trends in fashion and beauty.

WHEN THE REALITY of the pandemic hit California last March, jewelry designer Irene Neuwirth found herself in tears, walking along Venice Beach with her boyfriend. Like so many business owners, she was grappling with difficult decisions. Her eponymous company had just endured the loss of its most important vendor, Barneys New York, to bankruptcy. The impending shutdown, which would close her two Los Angeles stores, spelled further disaster for the fashion industry, particularly independent designers. She remembers thinking, “Our business is going to go down, we’re going to have to let people go…I can’t do it.” That day, she resolved to stop paying herself and recommit to the business in a more personal way.

“
Not only did Ms. Neuwirth’s 24-person business stay strong, it wound up having one of its best years on record.
”

Some serious luck also played a role, in the form of attention from Vice President

While Ms. Neuwirth’s brand has no shortage of high-profile Hollywood fans—Busy Philipps and Maya Rudolph, to name a few—Ms. Harris catapulted Ms. Neuwirth to history-book levels of prominence. She showcased Irene Neuwirth designs at several major events: a “gumball” pearl-and-chain necklace at the 2020 Democratic National Convention; a pearl-and-turquoise necklace at a vice-presidential debate; sparkling custom diamond-and-pearl earrings for the evening of the inauguration.

Ms. Harris wears pieces by other jewelry designers, too. As a former Alpha Kappa Alpha member from her Howard University days, she’s especially partial to pearls in all forms, which are an important part of the sorority’s symbolism. But the Irene Neuwirth designs are the ones she wears most prominently, over and over.

These are not the perfunctory pearls of a no-nonsense politician, but the unexpected pieces of a jewelry connoisseur. Take, for example, the gray-ish mauve labradorite necklace that the vice president has worn several times, including on a current cover of Vogue. Labradorite is a feldspar mineral with a complex iridescence, more interesting but quieter than gems like diamond or sapphire. It’s also incredibly expensive: Ms. Neuwirth’s website lists a similar piece for $10,140.

Yet the steep price of Ms. Harris’s gems has not yet caused as much of a stir as one might expect. Vittoria Vignone, the New York City blogger who methodically catalogs everything the vice president wears on her website “Kamala’s Closet,” said that the online response to these pieces has been positive. “I think there’s a little bit of reverence for jewelry,” she said. “People find the suits and the dresses more shocking.” Ms. Vignone said that Ms. Harris’s predilection for luxury is “something you have to just accept with her—she’s not Elizabeth Warren. She’s a successful Californian lawyer married to a successful Californian lawyer.”

In that sense, she resembles Ms. Neuwirth’s other clients, many of them self-made women who buy special-occasion pieces for themselves. The designer said, “When we see someone wearing our jewelry, it’s always a strong, powerful woman…So Kamala fits right in with our typical clientele.”

While she clearly admires her most famous client, Ms. Neuwirth has been loath to trumpet the Kamala connection. Although she has now confirmed for the press which pieces she designed, she’s refused interviews on the topic (until this one). “I just am very careful not to capitalize on that,” said Ms. Neuwirth. “It feels crummy to me.” Ms. Harris, too, has avoided conversations about her wardrobe, and never posted the much-talked-about Vogue cover to her social media accounts.

Ms. Neuwirth knows that her pieces, with their valuable stones, represent an indulgence, albeit a subtle one. As she explained, “They might not be stones that you know are valuable.” She’s built her business on a deep understanding of them. When she started her company 18 years ago, she was completely inexperienced and working nominally as a horseback riding teacher. But people liked the amateur beaded necklaces she made, so she began privately training with a Gemology Institute of America professor, and visiting the influential Tucson Gem and Mineral Show to source stones.

At one early visit to Tucson, she spied a glittering almost-$30,000 lump of opal that she couldn’t afford. The dealer offered to let her work with it and see if Ms. Neuwirth could sell the resulting piece. While she was setting it, it broke in half. She ended up making two pieces out of the broken opal, both of which sold. And she’s worked with that opal dealer since, putting the finicky multi-colored shimmering stone, rumored to be unlucky, back in fashion.

On the day we spoke, Ms. Neuwirth was sketching a special order for a client: a necklace and earrings made of opals (to be carved into floral shapes in Germany) studded with pearls. She spoke of her satisfaction with stripping the company back to its essentials to stay solvent. Gone were the trips to Europe, the nice hotels, the advertising campaigns, the interest on elevated bank loans. She’s just a woman alone in a room, drawing some incredibly precious jewelry, with her dogs barking in the background.