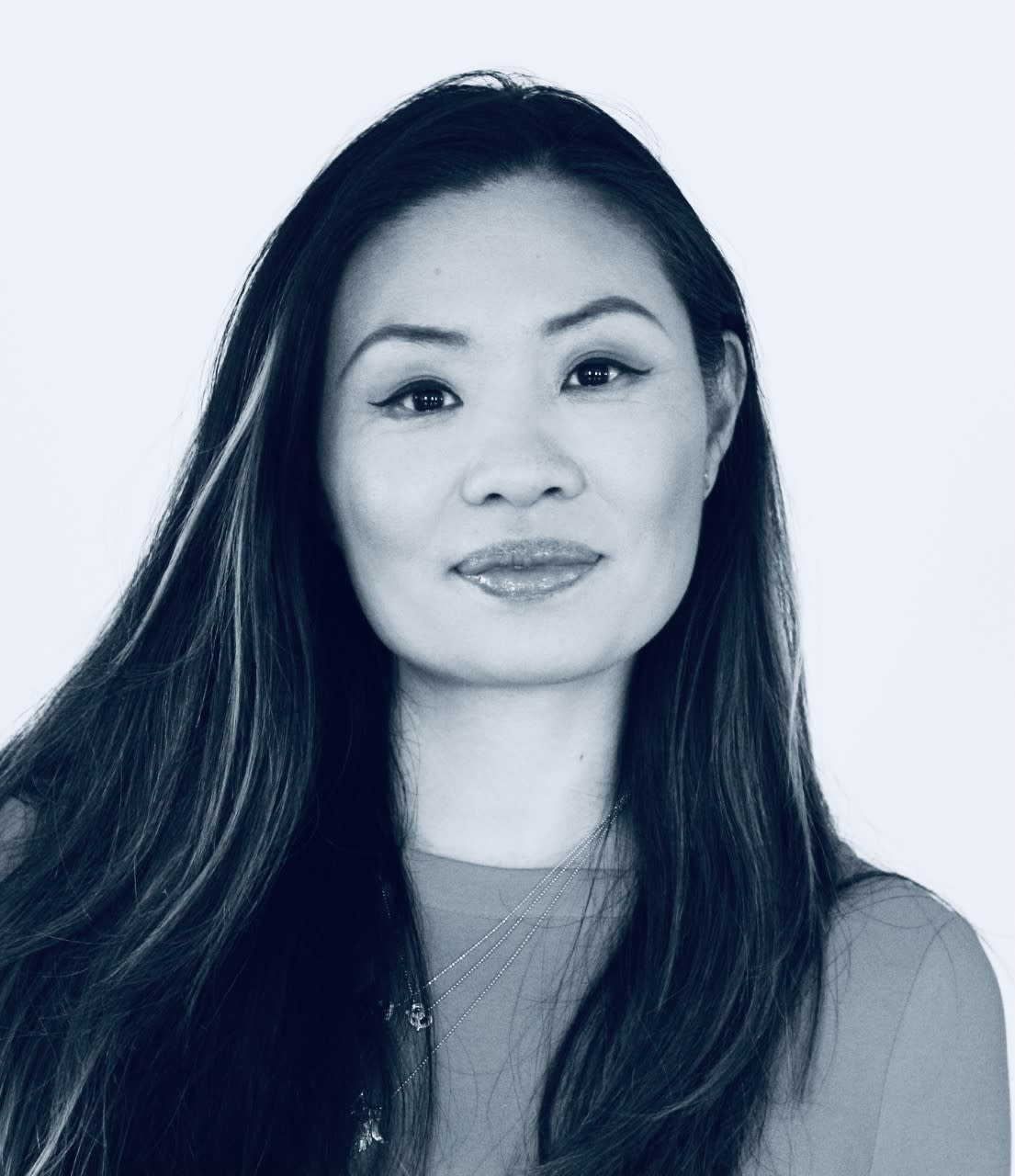 A private memorial was held April 2 on Siesta Beach in Sarasota, Fla., for jewelry designer Alex Woo, 47, who died of cancer at her home in New York City on March 30.

Woo was an award-winning designer who had been in business for more than 20 years and is best known for her sculptural charms that blend craftsmanship with personal storytelling. Raised in Greenwich Village, the Cornell University graduate is credited with being the first jewelry designer to specialize in personalization with her Little Icons collections. She designed the yellow gold “C” necklace worn by Carrie Bradshaw in “The Carrie Diaries,” and her jewelry was worn by most of the characters in “Gossip Girl,” including Blair Waldorf’s signature “BW” necklace. Woo also produced all the jewelry for Major League Baseball, was named one of Crain’s New York Business’ 40 under 40 and counts many fashion editors, influencers and celebrities as among her customers, according to her web page. Her collections are sold at department and fine jewelry stores throughout the U.S.

Woo’s husband, Ed Huang, sent out the news of her passing on April 2 to employees and business partners, saying: “She passed away peacefully earlier this week surrounded by the love of her family and friends. Alexandra was a doting mother, wife, daughter and businesswoman, and her impact on the jewelry industry will never be forgotten. Over an illustrious 20 years, she told countless stories through her designs, and they quickly became an extension of who she was. Always smiling and in good spirits, she enjoyed being able to share and take part in women’s lives and loved strengthening special moments and experiences through her jewelry.

“Thank you for the outpouring of love and support during this time,” Huang continued. “Although we are filled with grief, there is comfort in knowing her extraordinary legacy and story will continue to be written through her designs. We greatly appreciate your patience as we adjust to a new reality. Alex was talented, vibrant and remarkable in so many ways and will be deeply missed. May she rest in peace, a true jewelry Icon.”

Her close friend, Lynette Harrison Brubaker, founder and chief executive officer of LHB Group, added in a Facebook post: “Alex was whip smart, a ferocious entrepreneur, a brilliantly talented designer and a generous mentor to many — especially to me when I launched my own company. She was also very funny — we were often co-conspirators at fashion industry events, giggling perhaps a bit too loudly but we just felt damn fortunate to be doing work that was fulfilling and fun. But, we never laughed harder than when we were comparing notes on raising our young sons. Here we were, two very girly girls becoming experts in the most obscure ‘Star Wars’ and ‘Clone Wars’ characters! Oh Alex, how I will miss you but I will honor you each day by laughing with abandon and by being a willing mentor and cheerleader for others because that’s what you’d do.”

In addition to her husband, Woo is survived by her son, Alexander, and their family dog, Teddy.