Inside Repossi’s New Monaco Store, Where the Jewelry Seems Extra-Shiny 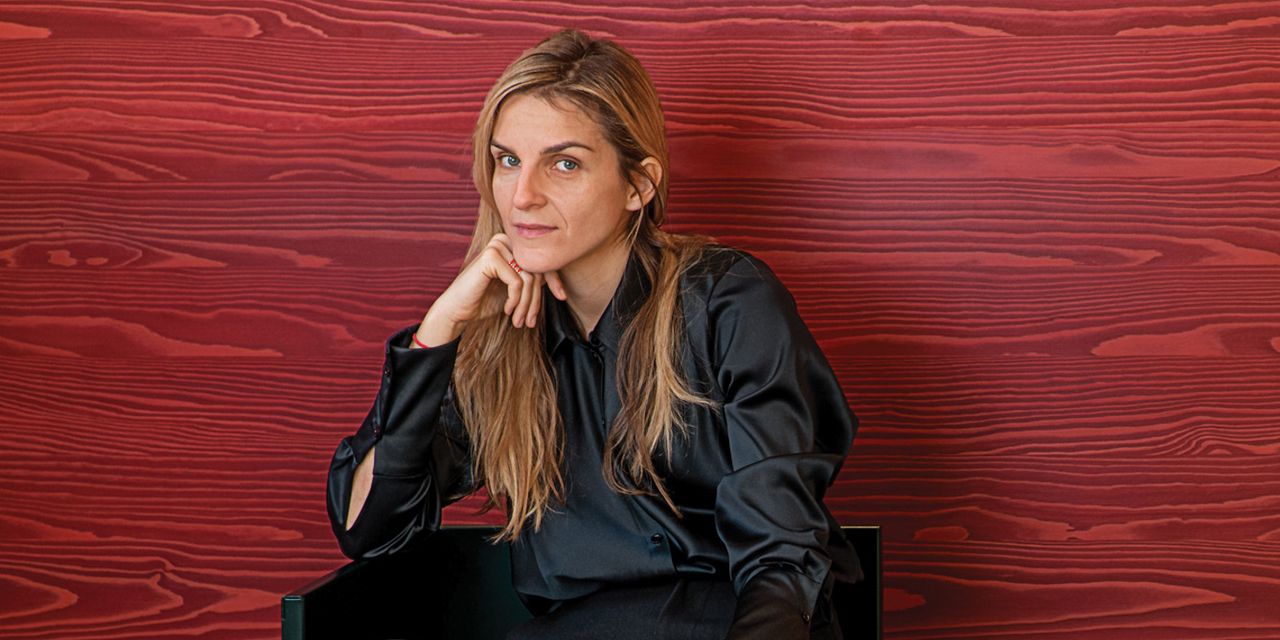 IN 2014, Gaia Repossi, the artistic director of Repossi, tapped architect Rem Koolhaas’s firm, OMA, to create the Paris flagship for her family’s fine jewelry brand. She was looking for something at the intersection of art, architecture and design, and OMA delivered a glossy store full of reflective metal finishes. Recently, when Repossi turned to revamping the brand’s Monaco boutique, she wanted something equally inspired. This time, she chose to work with Flavin Judd, the son of artist Donald Judd and the artistic director of Judd Foundation, on his first retail project. The result, starkly different from the Paris store, offers a subversively spare backdrop for the brand’s precious wares.

Judd shares his father’s reverence for a primary palette and geometric spareness. “I decided from the start that the shop should have no chrome or shiny metal, nothing to compete with the jewelry,” he explains via email. Instead, the walls are beech-veneer plywood planks, arranged in angular forms that emphasize shadow and light. A space at the back of the store has been painted a cadmium red, a hue Donald Judd was known to employ to heighten visual effect. “The jewelry works best on that red,” Repossi says. “It is strong and simple, and the whole point is to stage the jewelry without putting it in the customer’s face.”

Trained in fine arts, Repossi, 35, has long appreciated American sculptors like Donald Judd and Robert Smithson, and she struck up a friendship with Flavin Judd while acquiring some of his father’s furniture six years ago. Next up, she’s at work on a collaboration with the Robert Mapplethorpe Foundation, which approached her about creating a precious-metal collection inspired by the jewelry Mapplethorpe assembled from found objects early in his career. repossi.com.