In Fashion Wars, Amazon Copies But It’s The Data That Sells 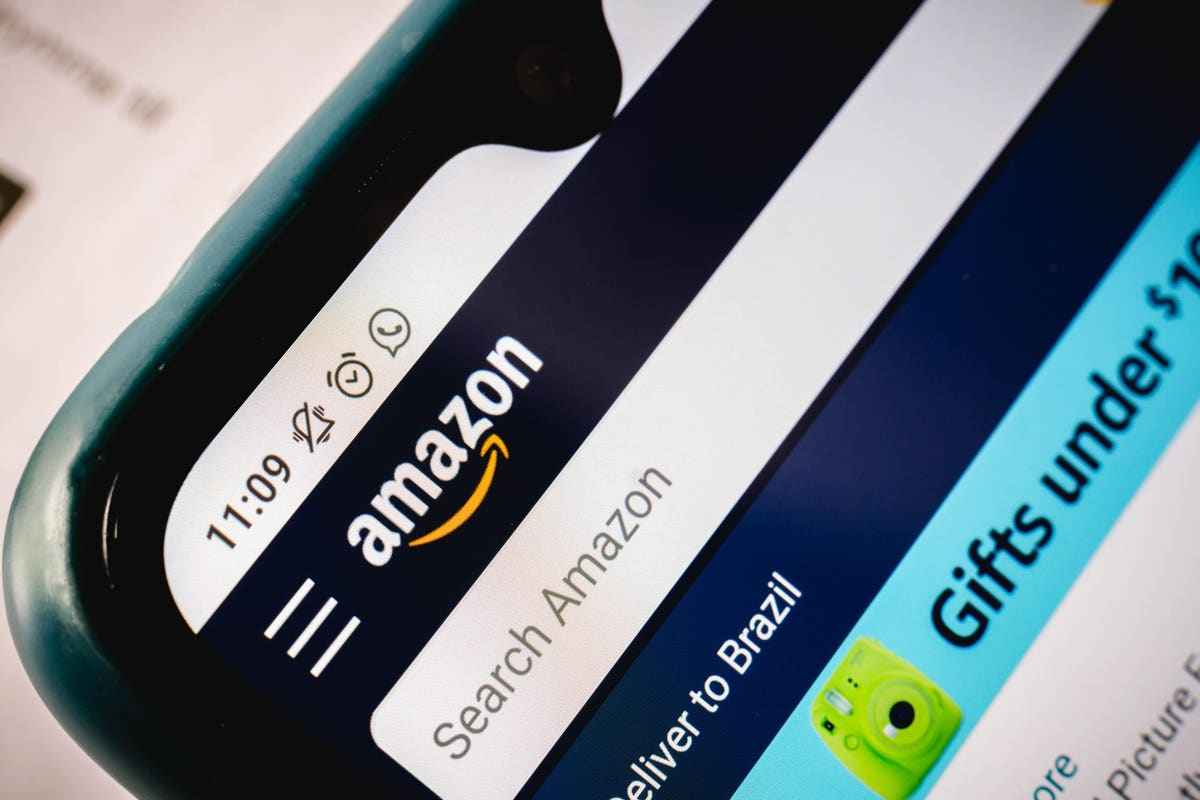 Imagine you created a unique look and fabrication for a line of casual shoes, built a company around it, and two years after launch it clocks a valuation of $1.4 billion — in Wall Street parlance, a Unicorn.

Then imagine waking up one day to discover that Amazon
has created a nearly identical line of shoes that it sells under a trendy-sounding, in-house brand name — for half as much.

That’s what happened to Allbirds, a line of casual footwear made with Merino wool that became a phenomenon almost out of the gate in 2016. Copying is a sign of success and Allbirds was quick to sue copycats like footwear designer Steve Madden. Allbirds talked about suing Amazon, too, but as co-founder and CEO Joey Zwillinger quipped, “They have twice as many lawyers as we have employees.”

Zwillinger, in a CNBC “Squawk On The Street” interview last year, said the real salt in the wound is that even though Amazon doesn’t sell Allbirds, if you type “Allbirds” in the Amazon search bar you’ll get pages of listings for Amazon’s knock-offs, along with versions by Steve Madden and others. What you won’t see is any mention of Allbirds.

On the other hand, last summer Amazon announced it was teaming up with Italian luxury brand Valentino in a joint lawsuit against Kaitlyn Pan Group, a U.S.-based online fashion retailer, alleging it was selling — wait for it — counterfeit brand shoes. In the fashion wars, Amazon plays both sides.

While the fashion industry squabbles and litigates over copying, cloning and counterfeiting, there’s a much bigger story in Amazon’s ability to accumulate and interpret purchase data.

Amazon is undoubtedly the world’s largest and most successful consumer and product research operation. It collects data not just on consumer preferences in any one product category like footwear, but potentially a deep, mineable profile of each customer’s habits, lives and interests.

Amazon knows from your past buying habits when you’re running out of your favorite vitamins, what time of day you usually buy them, how much you’re willing to pay, and what related products you might be induced to buy. Consumers may be oblivious to how much privacy they’re giving up, or they may not care because Amazon makes the buying experience affordable and seamless.

Regulators, however, are beginning to stir. Retailers and brands should be paying attention and developing a strategy to compete.

Last fall, European Union officials accused the company of illegally exploiting data it gathers from other sellers on its platform for its own benefit. There are other antitrust investigations in the U.S. and elsewhere into how Amazon uses or misuses the data it collects.

In its filing, the EU’s antitrust enforcer said, “The Commission’s preliminary view … is that the use of non-public marketplace seller data allows Amazon to avoid the normal risks of retail competition and to leverage its dominance in the market.”

Successfully cloning or imitating a hot product such as Allbirds must be frustrating to the innovators and designers who watch helplessly as Amazon cherry-picks the best-selling designs and brings in look-alikes at prices that are impossible to compete with.

It’s not enough to be a visionary these days: To avoid becoming another Allbirds, the fashion industry and brands should spend less money on lawyers and more on their own proprietary research with a tech partner.