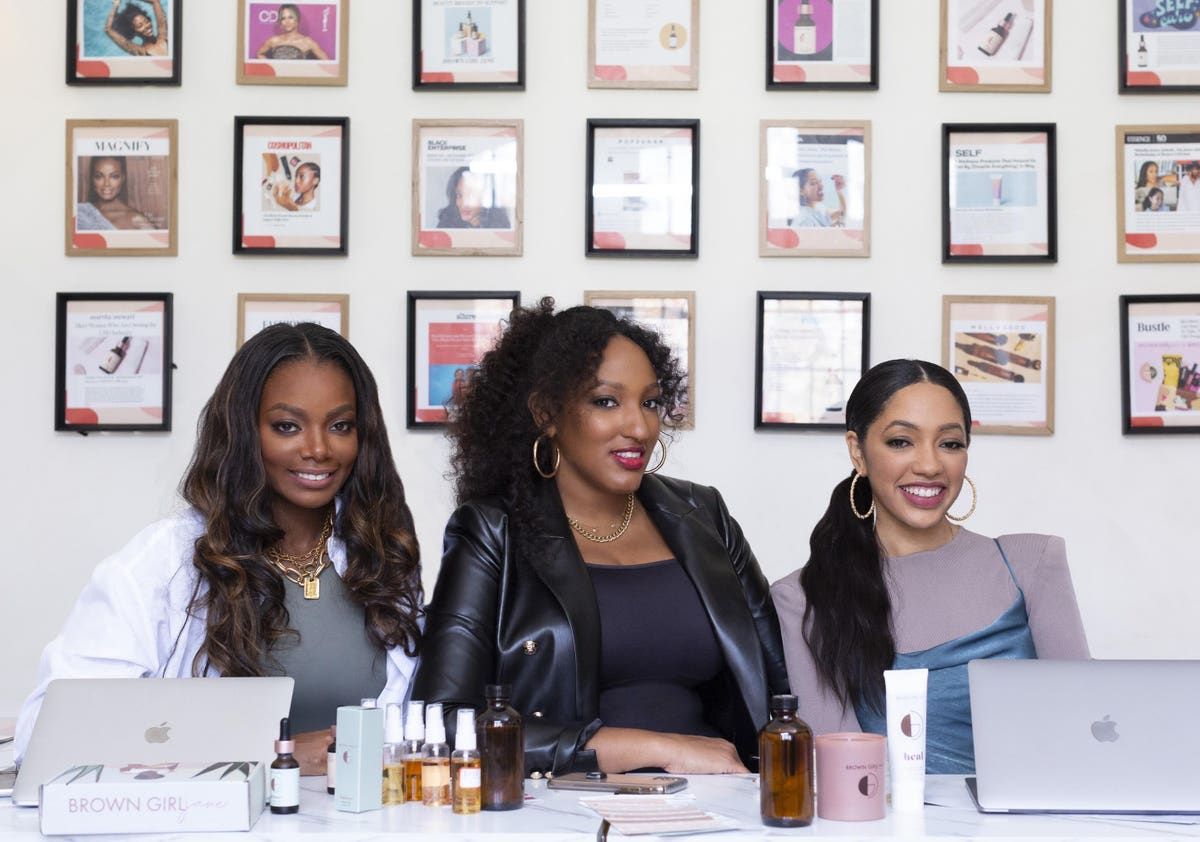 One year ago today, For(bes) The Culture launched its #CultureTalks series with a day of conversations centered on cannabis use amid the pandemic—and the wave of Black business owners and investors destigmatizing and cashing in on an industry that’s expected to reach $75 billion by 2030.

“To spread the message as a Black woman and [a woman of] Latino descent…it’s incredibly hard, especially within our communities,” said Chanda Macias—chairwoman and CEO of Women Grow, CEO of Ilera and one of the first Black women to receive a medical marijuana license—who spoke during the event. She was joined by fellow cannabis entrepreneurs, including NBA player Al Harrington, who discussed his cannabis venture, Viola Brands, which aims to turn 100 Black entrepreneurs into millionaires.

And the market has only continued to grow: In January, rapper Jay-Z announced a $10 million fund to invest in people of color-owned cannabis startups, and today actor Jaleel White of Urkel fame launched a new cannabis line in partnership with 710 Labs. All the while, Black women-owned CBD company Brown Girl Jane has been on a mission to change the way women of color think about their wellness routines.

Founded by sisters Malaika Jones and Nia Jones, as well as Tai Beauchamp, Brown Girl Jane aims to build a community around its line of plant-based CBD products, including body butters, facial serums, candles and oils for both internal and external use.

“We unapologetically center women of color,” says Malaika. “Women of color, disproportionately, are affected with issues like anxiety or depression. We knew it was particularly important to really put forth a new idea around what self care really meant. And beyond that, create very tangible, transparent products, and a collection that was easy to integrate into very busy lives.”

Since launching the fully bootstrapped business in January 2020, the cofounders say they’ve reached seven-figure revenue. They attribute much of their success to their focus on community, which they’ve fostered through twice weekly “You Good, Sis?” Instagram Live events, as well as its September Black Beauty and Wellness Summit, featuring speakers including Halle Berry and Jill Scott and networking opportunities for Black women entrepreneurs in beauty and wellness.

“Education is one of the cornerstones of the brand,” says Malaika. “Knowing what the war on drugs, and over criminalization of the cannabis plant, in general, has done in the community.

“Our purpose when launching the brand was to really be a part of the solution, because we know that the legislation has been unfair towards Black and Brown communities,” adds Nia. “We wanted to use this platform to elevate and support our community as well as diversify an industry that’s historically shut out Black and Brown people.”

Part of that effort has included the company’s #BrownGirlSwap social media campaign, which called on people to exchange five of their daily beauty products for those made by Black women-owned brands. Its success has spurred a $250,000 grant, in partnership with SheaMoisture, for Black women wellness entrepreneurs, as well as a semester-long, paid internship program for Black college students.

The company plans to continue investing in its community, with an event later this spring to encourage wellness conversations between mothers and daughters.

“[We] recognize the importance of our role as women in future-forward kind of thinking,” says Beauchamp. “[It] will never be about resting on laurels, it will be about how we push the envelope. How do we make wellness accessible? While we leverage the power of the cannabis plant, it’s really about figuring out ways to support our tribe and women as a whole on this ever-evolving journey around what it means to feel well and be whole.”