Here’s what’s under construction at The Point shopping center 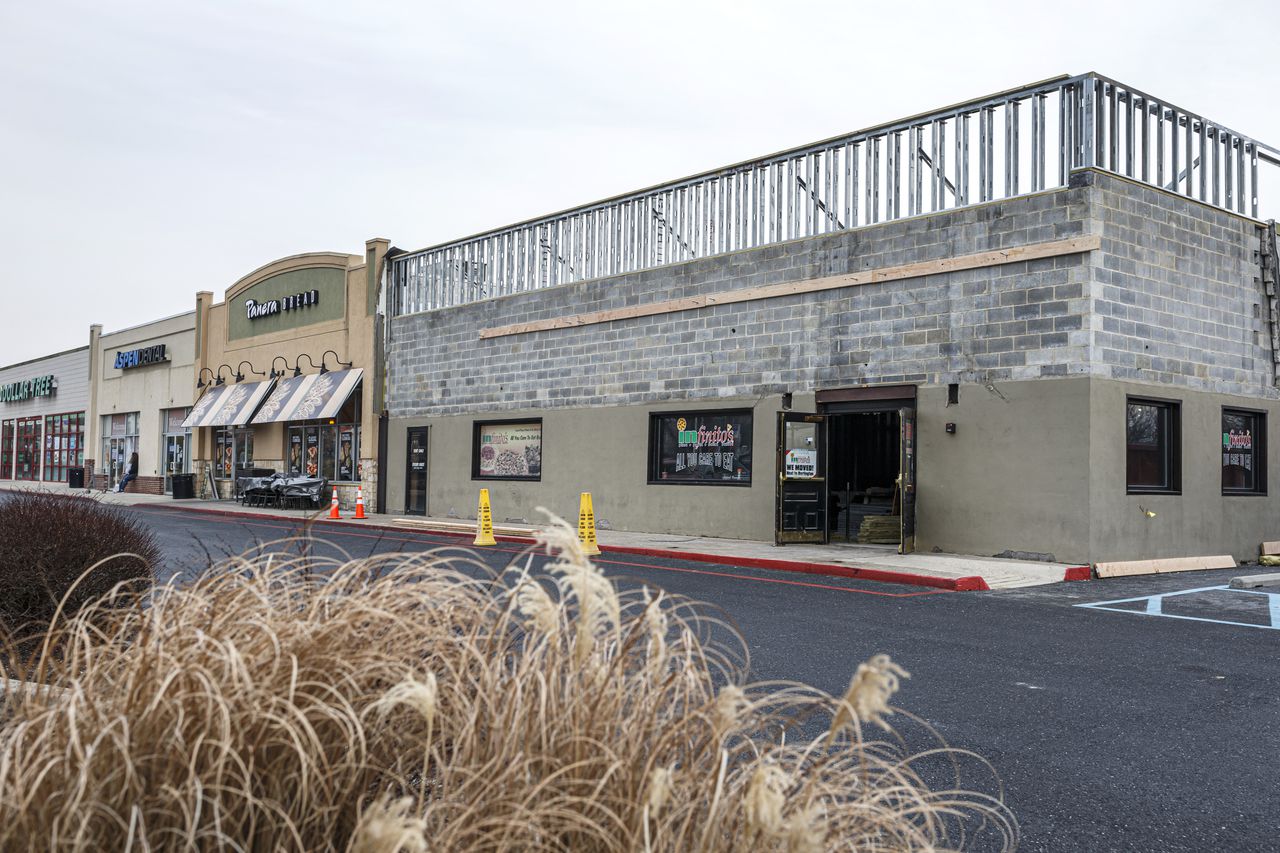 Construction is in progress at the former Infinito’s Pizza location at The Point shopping center in Lower Paxton Township.

Lower Paxton Township officials first confirmed that Panera Bread had received a permit to build next door back in 2019 and recently confirmed that Panera Bread is indeed working on renovations next door. It’s not clear exactly why it took so long for construction to begin or when the new location is expected to open. Kristi Jackson, the marketing and investor relations manager for Cedar Realty Trust, which owns The Point, couldn’t be reached for comment. And Panera Bread officials could not be reached for comment either.

The shopping center has 268,037 square feet and is anchored by Giant, Burlington, Staples and Home Outlet and includes smaller tenants like Plato’s Outlet and the Dollar Tree. Home Outlet opened next to Burlington last year. But the shopping center does have empty spaces. The A.C. Moore store is vacant and there is an unfilled space between the state liquor store and Boost Mobile.