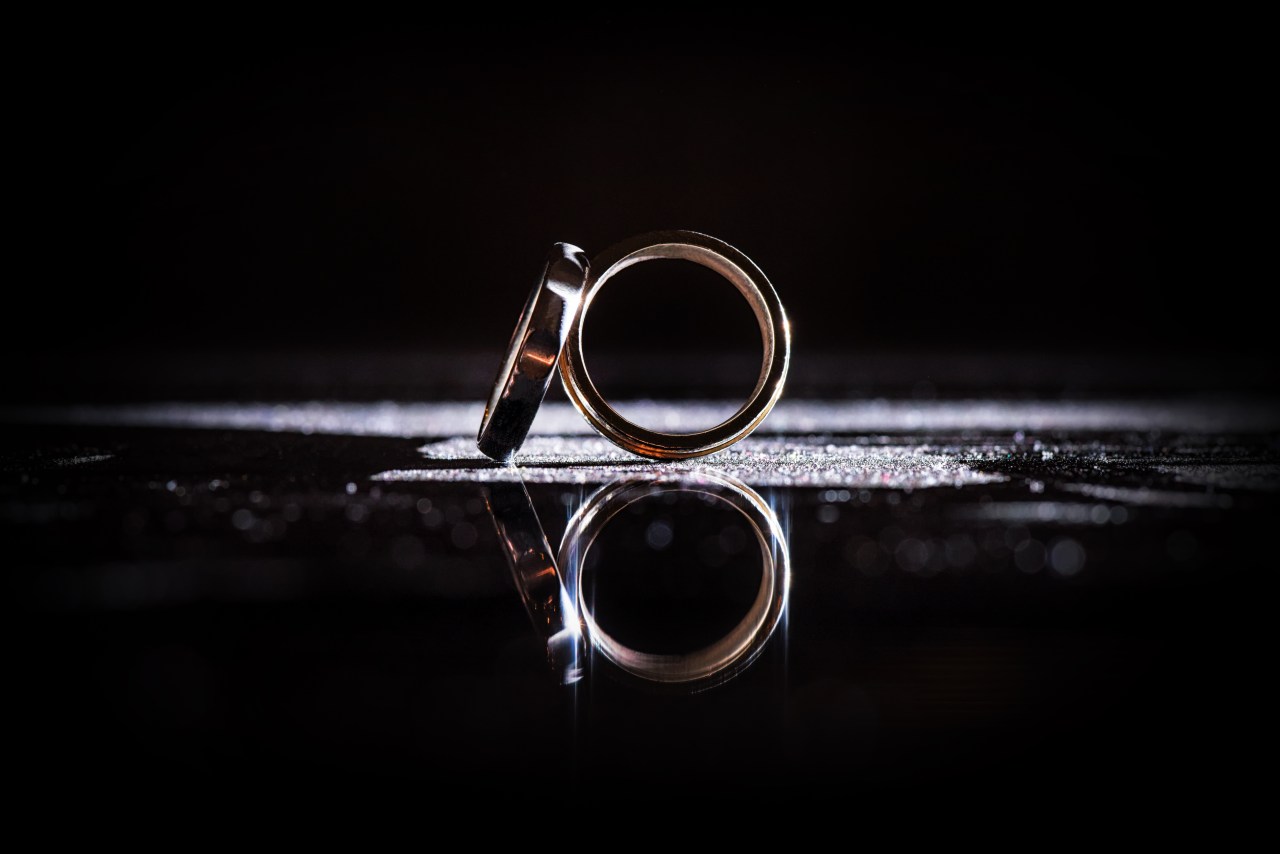 “It’s one of the most difficult times to be in a business and in an industry where you’re relying on the calendar to make dreams come true,” Katie O’Malley Maloney, Owner and Operator of Katie O’Events and Kenmore Ballroom, said.

Initially, Maloney was thrilled to hear the news of upping plans to 150 people at receptions.

More people will be allowed at NYS weddings come March

“Oh, this is exciting, it seems, like a hundred more people, isn’t that going to be great? Everybody was abuzz with positivity,’ Maloney said.

However, that excitement has now been replaced with frustration. When News10 asked Maloney what she would tell Governor Cuomo if she had the chance, her response was clear.

“I would ask Governor Cuomo to please, when he does make these announcements, back them up sooner than later,” Maloney said.

Linda Smith is the owner of Your Day Your Way event planning in East Greenbush, and she also became quickly disappointed with the lack of guidance given after the announcement.

“Part of me is almost wishing he didn’t say anything. And say we’re working on the wedding industry, not throwing it out there because it’s kind of like a carrot dangling,” said Smith.

Smith and Maloney were left with a list of unanswered questions without a way to properly advise their clients.

“We’ve heard nothing. I actually called the Department of Health myself and asked them what can I do,” Maloney said.

Maloney said that most questions come from the new rapid testing requirement for all guests at these expanded weddings. Additionally, she wonders if couples will even be willing to pay the high price tag that independent testing would require.

Couples must also apply for approval with their local county health department before putting on an expanded wedding. However, when News10 reached out to Albany, Saratoga, Schenectady, and Warren counties, they all stated they are awaiting guidance from the New York State Department of Health as well.

“These new announcements with new regulations, which I honestly as I mentioned, I think are going to be a lot harder for people. I feel like sticking with 50 is probably the best advice I can give them,” Maloney said.

During Tuesday’s press conference, Governor Cuomo didn’t make any further announcements on wedding guest expansions. However, during the question and answer portion of the press conference, he said that standard guidance is being put together now, and it should be out next week.