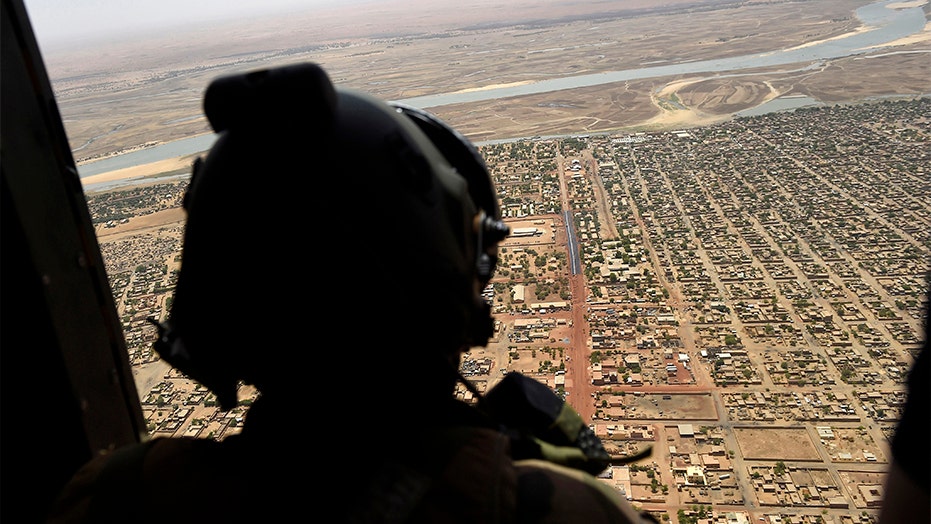 The French defense ministry on Tuesday contested a United Nations report that determined an airstrike earlier in the year in Mali resulted in the deaths of 19 civilians participating in a wedding.

Reuters reported that the U.N.’s determination came after a division of the U.N.’s mission in the country interviewed more than 400 people and studied satellite images from the Jan. 3, 2021 strike in the remote village called Bounti.

The U.N. report said that its investigation found that a wedding was taking place at the time and had about 100 in attendance. The report said 19 civilians were killed along with three armed men in attendance believed to be members of an Al Qaeda-linked group.

MACRON: NO REGRETS OF AVOIDING LOCKDOWN

French authorities have said that “several dozen” extremists were killed during the airstrike. On Tuesday, they said the U.N. report had relied on unidentified witnesses and failed to make clear under what conditions their testimony was taken.

“On the contrary, this strike followed a process of robust targeting,” the ministry said.

GET THE FOX NEWS APP

“The Defense Ministry cannot consider that this report brings any proof whatsoever contradicting the facts described by the French armed forces,” a statement said, insisting that international humanitarian law governing armed conflicts was strictly observed during the strike.

The Associated Press contributed to this report