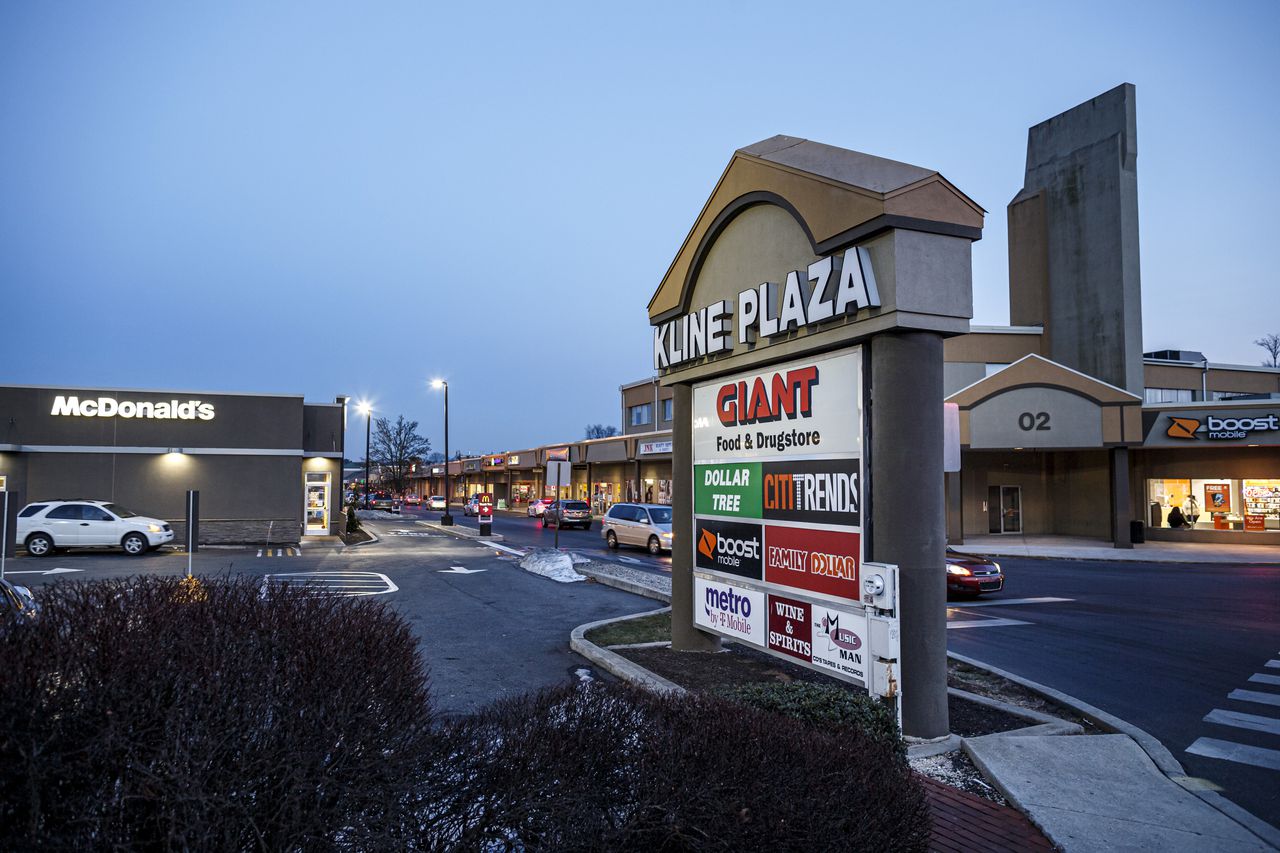 A shopping center in Harrisburg is about to welcome a number of new tenants.

The new tenants at the Kline Plaza shopping center near the John Harris Campus of Harrisburg High School at 101 S. 25th St. will include two restaurants, a salon, an insurance company and a laundromat.

Rapid Sandwiches & More, which operates a food truck is opening a 1,600-square foot brick and mortar location at the shopping center in space 49 near State Rep. Patty Kim’s district office.

A new restaurant, Crisp Café will open a 1,060-square-foot location in one of the spaces between Rapid Sandwiches & More and State Rep. Patty Kim’s district office.

Exceptional Hearts Insurance will take over the former Sweet Home Healthcare office, which is between the two spaces that will be occupied by Crisp Café and Rapid Sandwiches & More.

And Harrisburg Laundromat has leased space at the shopping center and is renovating the space next to the state liquor store.

The two restaurants, the insurance company and the salon are tentatively scheduled to open next month while the laundromat is expected to open in the summer.

Nassimi Realty’s plans for Kline Plaza seem to be falling in line with what Kevin Nassimi told PennLive in 2019 shortly after the realty company purchased the property. He said that the company would focus on filling the 10 vacancies at the shopping center at the time and that two to three additional fast casual restaurants would be ideal for the center as well as service providers that would fit the needs of the community.