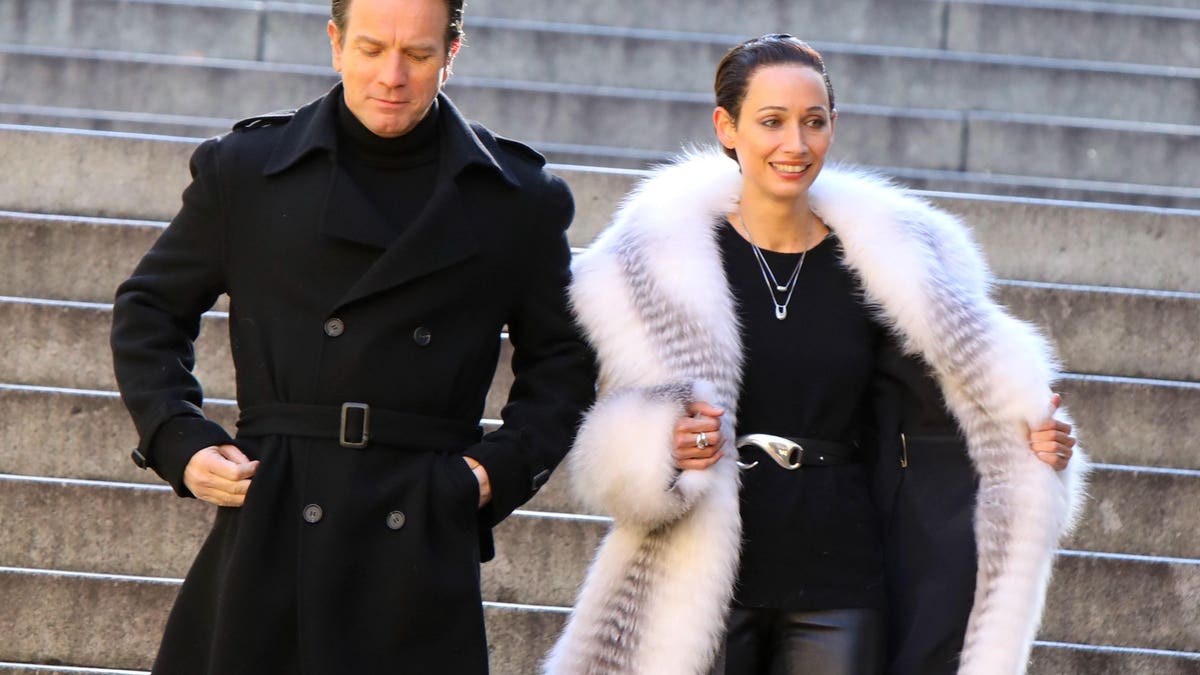 “I’m going to change the face of American fashion,” Say Ewan McGregor in the title role of Halston, during the first of five episodes which premiered on Netflix on May 14, 2021. And he did, from caftans to ultra suede, he defined the styles of the 1970s. McGregor’s portrayal of Halston is spot on throughout the five episodes that captured his rise to fame, his collections, licensees and friendships with Liza Minelli, Martha Graham and his uncontrollable partying and his collaboration with Elsa Peretti, who started as a model for his collections. We can go into the entire show and Halston’s triumphs and tragic selling of his name, but for all the jewelry enthusiasts, let’s focus on French actress and model Rebecca Dayan’s portrayal of Peretti in the film and who wears some of her most famous designs. The series also depicts her rise to legendary jewelry designer. It’s befitting that just a few months after her passing, that Peretti was shown in the appropriate light of creative visionary and savvy businesswoman.

Dayan brings Elsa Peretti to life on the small screen. At first she is Halston’s perfect muse and then we see her inspiration begin to flourish when she finds a piece that influenced her open bottle pendant and walks the beach collecting shells which inspired the bottle she designed for Halston’s perfume. For the scene in which the bottle was being made, they captured Peretti working with real glass blowers which allows an insiders look at her genius. The two designers played off one another, encouraging each other’s talent until a big blow out caused them to cease to be friends.

But for the time that they were, Peretti created some of her most iconic designs, first for Halston and then for the rest of her life for Tiffany & Co., where she created such ubiquitous pieces as the bone cuff, the Scorpian necklace, the sculptural equestrian belt buckles, and the mesh bra. All these are shown in the series as are her silver rings designs and her Diamonds By The Yard. San Juan borrowed authentic Elsa Peretti from Tiffany & Co. from the 1970s.

The real Elsa Peretti, Liza Minelli and Halston, all featured throughout the series, along with Jack Hailey Jr. and Margaux Hemingway.

Elsa Peretti wearing her own designs in 1978.

While I thought ever actor and actress played their roles beautifully, as jewelry journalist and longtime fan of Elsa Peretti, I couldn’t help but focus in on the wearable pieces and the objects she designed that were scattered around the awe-inspiring sets—the heart shaped boxes in the design studios and the candlesticks that were in Halston’s homes.

At the end when credits rolled and revealed where everyone was now—Peretti’s read that she was “one of the most influential jewelry designers of the 20th century.” And that she was.