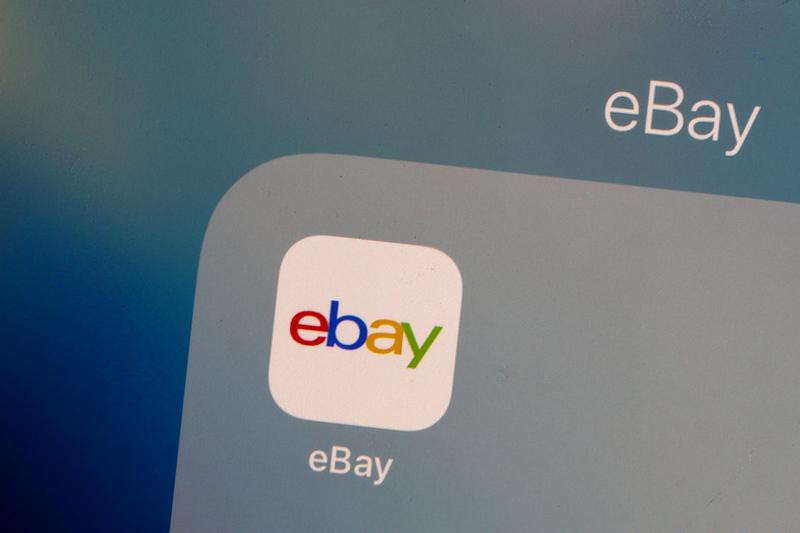 (Reuters) – E-commerce firm eBay Inc said on Wednesday it would emerge “stronger” from the COVID-19 crisis after a pandemic-driven surge in online shopping helped the company beat estimates for sales and profit in the holiday quarter.

The global health crisis has forced millions of Americans to stay indoors, leading to a jump in online orders for e-commerce companies including eBay, Amazon.com Inc and Walmart Inc’s online business.

“We’ll be stronger coming out of the pandemic than we were going in,” eBay Chief Executive Officer Jamie Iannone said in an interview with Reuters.

The company was benefiting from its updated strategy, Iannone said, which includes drawing shoppers through fashion offerings including sneakers and watches, enabling easier payments and improving its mobile app.

EBay, a marketplace known for unique or hard-to-find inventory, is not focused on copying larger e-commerce rivals, he added.

“Our buyers were very active during the holiday season. In the United States, one in 10 online shoppers bought something on eBay. In Germany, that number was one in seven and in the UK, it was one in four,” Iannone said on a conference call with analysts.

EBay also projected first-quarter revenue in the range of $2.94 billion to $2.99 billion, above estimates of $2.53 billion, according to IBES data from Refinitiv.

“EBay is increasingly proving that it has the ability to sustain the gains it is seeing from Covid. We expect these trends to increasingly become ingrained in consumer behavior, providing support in 2021,” Wedbush analyst Ygal Arounian said.

Reporting by Akanksha Rana in Bengaluru and Jeffrey Dastin in San Francisco; Editing by Ramakrishnan M.