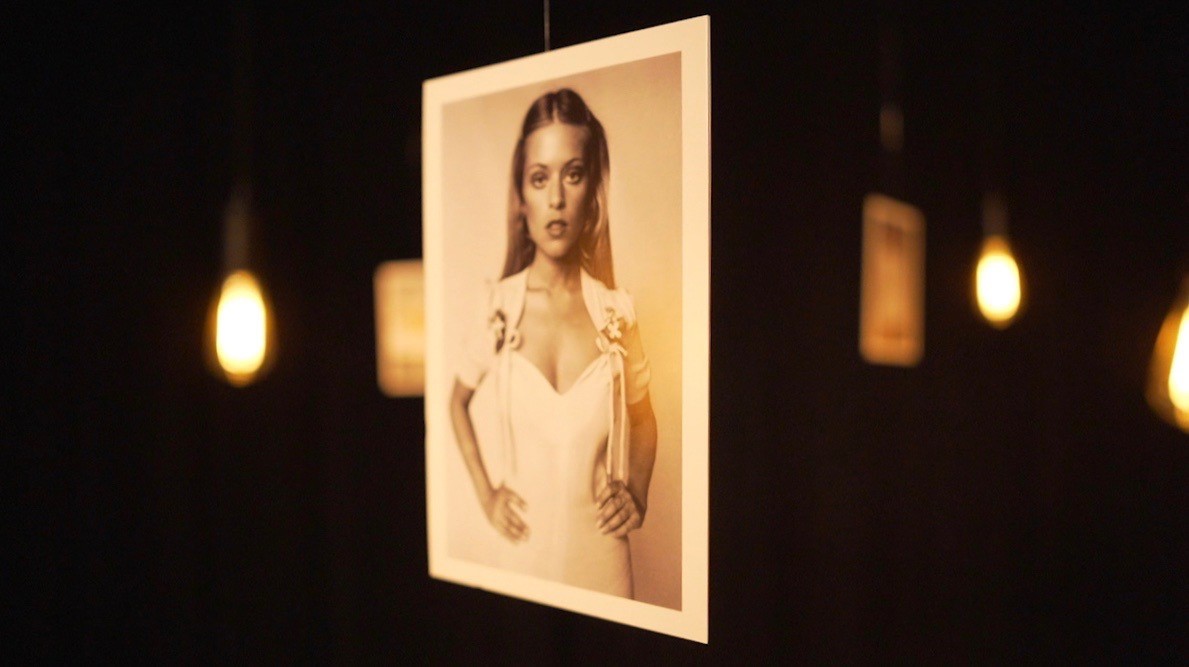 KANSAS CITY, Mo. — If it feels like society’s definition of beauty keeps changing, you’re right. The definition has been changing for centuries, and FOX4’s Abby Eden looks at the history of women’s body ideals through the years.

Is there a “perfect” body for a woman? History teaches us there is no single answer for that question. From the slender ideal of ancient Egypt, to a rounder, fuller figure in ancient Greece, to medieval Europe’s plump physiques and the hourglass, thanks to the rib-bending corsets of Victorian England, beauty has no single standard.

In the United States, the 19th amendment was ratified, giving women the right to vote in the summer of 1920. It was a time of high prosperity, disposable income, and a newfound sense of power for some women, and the “look of the time” was androgeny.

The “fashion” was for women to be thin, boyish, and flat chested. Women would bind their breasts to “fit the mold.” In the 1930s the “body ideal” changed drastically from boyish to hyper-curvaceous. It was the look during the “golden age” of Hollywood.

Voluptuous, hourglass figures graced the silver screen and magazines. Actresses like Jean Harlow and Marilyn Monroe set the tone for what was considered “beauty” at the time.

“If you look at pictures from the 1940s and ’50s and then compare those to 60s and 70s and 80s, that’s where you’ll see the biggest differences,” Jenny Lundgren, provost and executive vice chancellor at the University of Missouri-Kansas City, said.

In the 60s, it was once again another complete turnaround. Twiggy, the fashion icon of the time, made extreme thinness the fashion again. A toned, athletic and slim body was valued in the 70s as icon Farrah Fawcett was idolized by men and women, but towards the end of the decade, there was a new beauty in town: the supermodel.

Tall, slim, athletic women with toned physiques rocked the runways and covers of magazines. The supermodels of the time, like Christie Brinkley, Cindy Crawford, and Iman, had all of these attributes while simultaneously having curvaceous chests.

The 80s also sparked the popularity of aerobics and exercise for women to try to keep up with these supermodels, and anorexia became more widely known.

The toned, athletic figures wasted away once again to the extremely thin, sickly appearance that was popularized in the 90s.  Model Kate Moss was an icon of the decade that popularized the term “heroin chic.”

But a new decade once again meant a new body ideal, and this one was sure to be one of the hardest for women to achieve naturally, marking a new popularity in the average woman seeking out surgery as a means to fit society’s mold.

Today’s standards for women in the United States are what you’ll see modeled in most of the major stars in television, movies, and even in internet stars and influencers. Thin, but muscular and toned, with some curves in the rear and chest.

Lundgren says the standard has gotten thinner and thinner since the 90s, according to one of her student’s research of beauty pageants.

“She was able to show that during just that time period the average thinness of the models. So, it decreased, they became thinner and thinner and they also became more muscular over time. So, you can see subtle changes, but those bigger changes happen more generationally,” Lundgren said.

But this standard is not a world-wide standard. Those vary based on culture and location.

“In US and Western European society, that’s largely influenced by white female norms. So, a more thin, not even curvaceous figure, but thin, muscular. If you look at different places around the world, for example, a 20-year-old from Japan, that ideal shape would be different than a 20-year-old in brazil. So, a lot of different cultural factors,” Lundgren said.

The goal posts are always moving, so what changes these standards? And how can we be more aware of the messages we get that may make us feel we have to fit a certain mold?

We will cover that Tuesday in our special report.