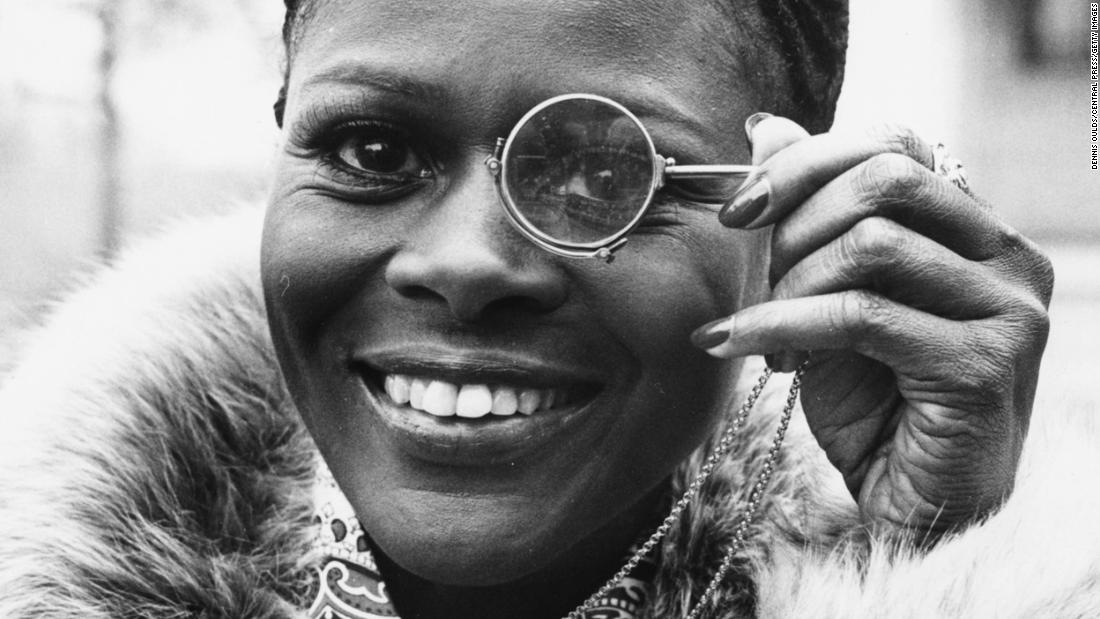 Cicely Tyson, the award-winning, trailblazing African American actor, died on Thursday, at the age of 96. Over her lifetime, she became an icon, known for personifying layered and complex Black women on the screen and the stage, notably starring as the wife of a jailed sharecropper family in 1972’s “Sounder,” for which she earned her first Oscar nomination; and as a former slave in “The Autobiography of Miss Jane Pittman” in 1974, for which she won two Emmy awards, among other performances. But her impact extended well beyond her choice of roles.

Off screen, Tyson was an enduring picture of style, a star who loved fashion and indulged in beauty until the very end, known for her endless rotation of glamorous gowns and hats, and ever-changing hairstyles. And for Black women in particular, she provided something to aspire to — though her decisions often divided opinions.

Early in her career, she caused a stir when she became one of the first successful Black actresses to wear hair in an afro. But her intent, she maintained, had more to do with a performance than her politics.

Cicely Tyson in a scene from the CBS television show “East Side/West Side” in 1963. Credit: CBS/Getty Images

The night before she was meant to film an episode of a TV show where she was playing an African woman, she walked into a Harlem barbershop and instructed the barber to “cut my hair very short and then shampoo it, so that it would go back to its natural shape,” she recalled on an episode of Oprah’s Masterclass in 2014, feeling that her straightened hair wasn’t true to the character.

The true weight of that decision became clear in 1963, when she joined the cast of the CBS series “Eastside/Westside” — becoming the first Black woman actor to be given a recurring TV spot — with hair still shorn short.

Cicely Tyson and musician Miles Davis attend the premiere of “The Heart Is A Lonely Hunter” on July 31st 1968 in New York City. Credit: Ron Galella Collection via Getty

“Black women would come up to me and say I was in a position to project a beautiful black image. Instead I was distorting the image, that my hairstyle was embarrassing and humiliating to black women. I also began to get a lot of letters from hairdressers all over the country complaining that they were losing business because I was wearing my hair natural on television,” Tyson told the Boston Globe in a 1972 interview.

However, she was undaunted by her detractors: “They’d been brainwashed into believing that all things relating to physical blackness were bad, negative, less than good and less than white. But I knew it was just a question of time before the whole picture took on its true colors.”

Later, in the early ’70s, she flexed her influence once again, this time wearing cornrows while promoting the movie “Sounder” in 1972, and appearing on Jet magazine’s March 1973 cover with the style, helping to usher in a new vogue for braided styles among Black American women.

But perhaps her most significant beauty influence came from simply being comfortable and successful in her own dark skin — on screen, on stage, and on the covers of Jet, Essence and Ebony — was an unintentional, yet, powerful statement in a colorist world that values lightness and whiteness above all else; a quiet declaration that Black is beautiful.

“You made me feel loved and seen and valued in a world where there is still a cloak of invisibility for us dark chocolate girls,” actress Viola Davis, who played Tyson’s daughter on “How To Get Away With Murder,” posted on social media. “You gave me permission to dream….because it was only in my dreams that I could see the possibilities in myself.”