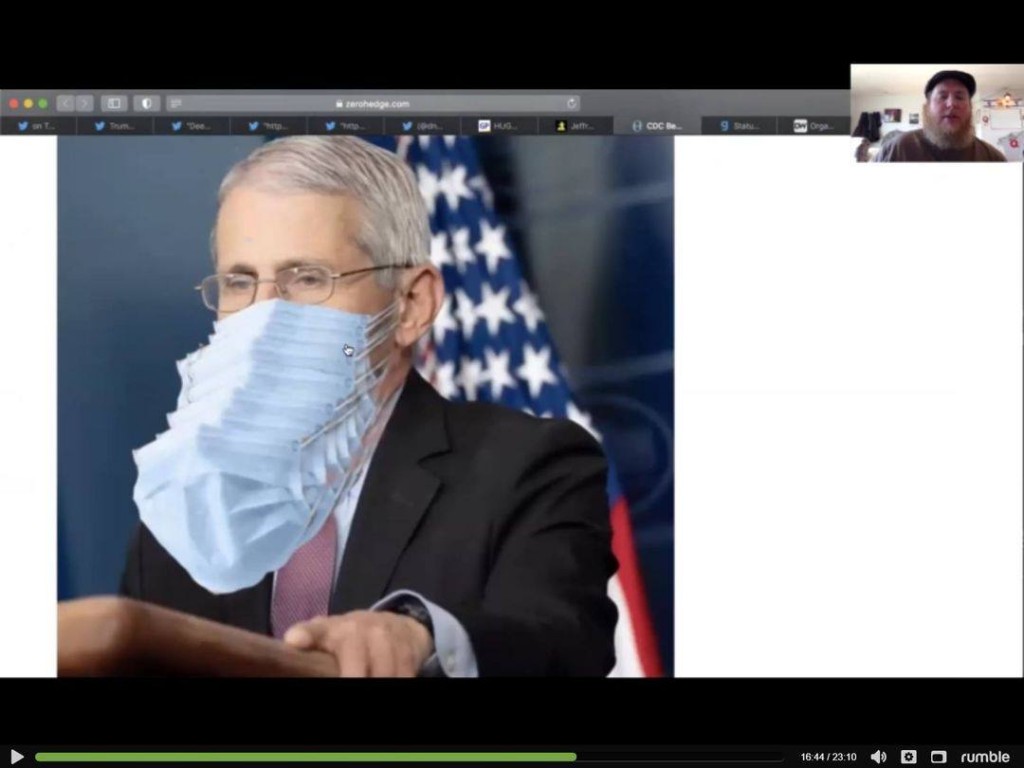 The Barefaced Shopping Mobs Facebook group is planning two anti-masker demonstrations at grocery stores in Overland Park and Lenexa. The closed group only allows anti-maskers who live in Kansas and defines itself as “a place for us to organize barefaced shopping groups and protect our constitutional right to live barefaced.” Approximately 1,400 people are a part of this group. As of press time, it has been hidden from Facebook searches to lock it down further.

Barefaced, of course, being their euphemism for ignoring public health and endangering the lives of others who are only trying to grocery shop or work at the store. The group’s goal is to encourage others to ignore mask mandates in Kansas. Other posts in the group’s discussion include advice on what stores do not enforce mask mandates, a list of what stores do, and how to best handle shopping without a mask. Of course, there is a slew of anti-masker memes on the channel as well. It feels like after a year of COVID-19 we shouldn’t have to keep saying this, but no, it is not a constitutional right to ignore mask mandates. 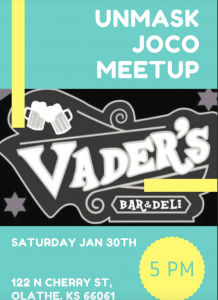 “I’m wondering exactly HOW MANY MASKS would it take to muffle this guy COMPLETELY so no one can HEAR his ridiculous proclamations?” says Bill Laughlin about Dr. Fauci.

According to a digital flyer credited to and linking to the Facebook board, the group’s first planned mob for this month is Feb. 13. Their first target is the Hen House on College Blvd in Overland Park. The goal is to “shop with confidence” as they overtake the store, maskless, in an attempt to protest mask mandates. Hen House is aware of the self-proclaimed mob but could not be reached for comment by the time of publication.

The next mob target is the McKeever’s Market and Eatery in Lenexa on Feb. 21. Representatives from the store knew about the group’s plans but refused to give a comment on what the store would be doing to prepare.

The group advertises unmasked events along with the mobs. Group Moderator Emily Coleman posted a virtual flyer advertising an unmasked event in Johnson County. Members were told to bring their friends to Vader’s Bar and Deli in Olathe. The owner of Vader’s Bar and Grill was contacted for a comment on this event but did not respond by the time of publication.

Two more unmasked events were advertised and hosted by Amy Dopps called “Ladies Free Smiles Mix and Mingle” and “Ladies Un-Mask Mix and Mingle.” The goal was to “get to know and visit with like-minded women.” The people who came to these events were treated to “special hand and lip treatments” along with snacks and beverages. 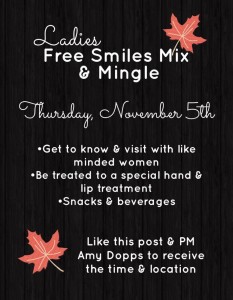 While the group’s entire purpose is to shirk mask policies intended for the health and safety of the public, the group rules claim “we’re all in this together to create a welcoming environment. Let’s treat everyone with respect. Healthy debates are natural, but kindness is required.”

Kindness, that is, to everyone except those that are trying to stay healthy and end the pandemic as quickly as possible—for all of us.

Posts from the group consist of members asking whether or not certain businesses are “mask-nazis” and asking to not report posts so that “Zuckerberg and crew” are not alerted of the posts or keeping track of the group (although that’s not how Facebook works). Neighbors, friends, family members, and coworkers may be a part of this group.

“Has anyone been to Jason’s Deli on the west side? Are they mask nazis?” asks Danica Lee.

It is, obviously, not okay to compare people reporting those not honoring health guidelines put in place to any Holocaust rhetoric. 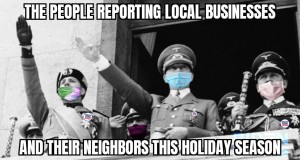 It’s not just Mandy that posts anti-Semitic speech. In addition to the anti-mask posts, there are many memes and posts that are dog-whistle racist, if not outright blatantly awful. One post espoused support for Gina Carano, who was fired from the Star Wars franchise for her anti-Semitic comments. Jennifer Hill replied to the post that “they didn’t like her because she doesn’t tow the liberal party line. What she said wasn’t anti-Semitic at all. Star Wars just got rid of the best female char[sic] they ever created.”

Based on what we’ve previously seen in the Recall Mayor Lucas Facebook group, these local gathering points tend to devolve quickly into conspiracy theories and culture war nonsense. So being angry about Star Wars alongside endangering the lives of friends and neighbors shouldn’t come as a surprise.

Tonya Hudson, an administrator of the group, posted “If they wanna strap a diaper to their faces, cool. Look as if you’re brainless, people. But leave us the hell alone!”

Not sure what threatening the lives of grocery store employees has to do with defending your rights. If anyone from the group would like to explain to us what liberties are violated by asking you to not be a piece of shit, feel free to reach out.

We will update this story if we receive comment from any of the businesses on the To Do list.

If any of you would like to join the group to see which of your friends might be in need of a good heart-to-heart this weekend, it isn’t hard to get access. Just follow our lead. 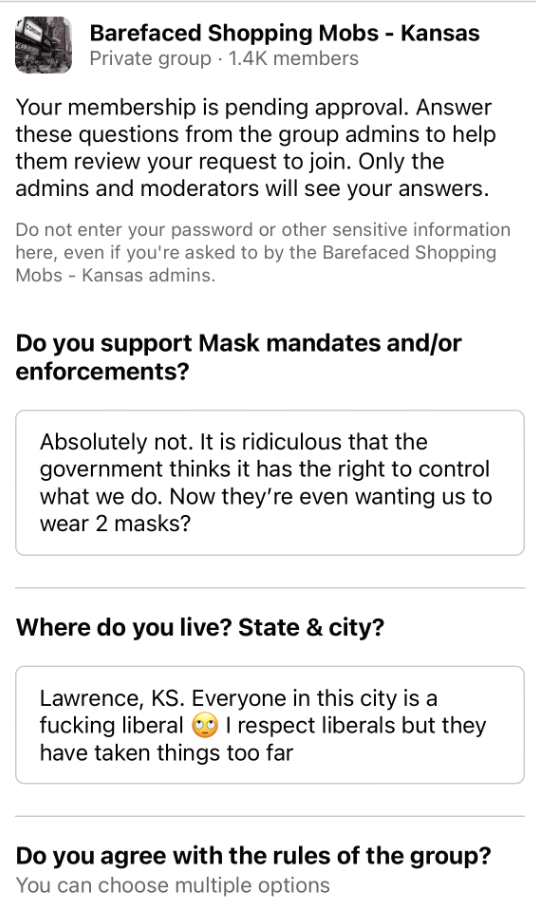