A Black woman’s crown should be celebrated 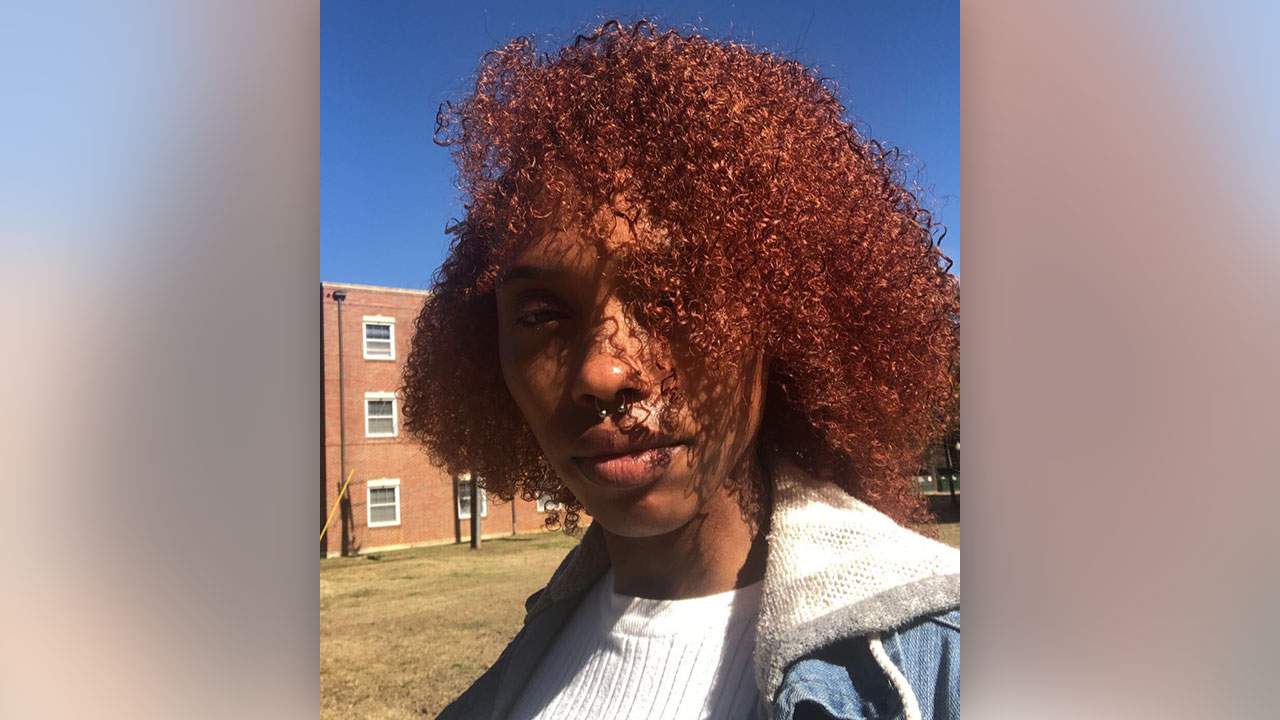 A crown serves as part of an embraced identity. It is a badge of honor resting effortlessly amongst the highest point. My crown happens to be thick, curly, and typically high maintenance. It barely reaches my shoulders and poofs in the damp Houston weather. My crown is of course my textured mane, which I had to develop to appreciate and embrace like royalty. Black girls and women throughout the nation are learning the history behind their hair, as they emulate hairstyles that showcase its stunning diversity.

As a young girl, I never understood the importance and the privileges behind hair, especially in the Black community. The first time I was exposed to the identity of Black hair was after watching Chris Rock’s, documentary “Good Hair,” which addressed the demanding market of hair vanity in the Black community. I began to chemically relax my hair shortly after watching the movie. Personally, I was fascinated with the long straight strains that gracefully draped.

My fingers swept effortlessly through my relaxed crown. It enticed attention from other girls with crowns just alike. Young Black girls held their heads up high after a fresh do. Pride directly complements a Black girl’s crown, especially after being plucked, burned and teased. Though I enjoyed the stringy press, I forgot how my original curls laid after submitting to straight hair for so long.

While in high school, I stopped straightening my hair and began my natural hair journey. Now many other Black girls rock their natural crown with honor. As society progresses, the standards for hair have changed.

The Crown Act, a bill that has been passed in several states and the U.S. House of Representatives, makes the discrimination against someone’s hair at school or work illegal. It has helped revive the traditional standards of hair beauty. Black girls embrace all textures, and styles, from kinky curls to chunky box braids. Before the Crown Act, Black girls had to compromise their hair in order to work in the professional field.

Texas Southern University alumna, Katiera Winfrey, currently works at a news station in Indiana, being the first multicultural reporter in the state. She spoke about her struggle with her hair as a professional.

“I was told I’d never get a job on TV with natural hair,” Winfrey said.

She experimented with different hairstyles as she entered her career. However, Winfrey describes herself as a rebel.

“I’m at a point where I’m quite happy with my look,” she said.

Though Winfrey has faced obstacles with her hair, she doesn’t let her hair or people’s opinions define her.

“It doesn’t necessarily represent anything in particular,” she said. “It’s an extension of a piece of who I am.”

Overall, the rich history of Black hair tells a story that battled with fallen appreciation but has now resurfaced as a true embrace. Whatever sits on top of a Black woman or man’s head, should represent power and respect. A true crown has no template or standard, instead, it directly illustrates the beauty of its possessor.

KPRC 2 is partnering with Texas Southern University throughout the month of February for a celebration of Houston Black history. Students from TSU’s School of Communication and members of @KTSU_2 “The Voice” online team are providing 28 days of content for the @kprc2 Instagram account and the station’s other digital platforms. Posts and articles have been researched and produced exclusively by TSU students under the supervision of their School of Communication professors and the KPRC 2 digital team. An article will be published daily throughout February 2021 on click2houston.com/blackhistory.

Lydia Dillard is a second-semester transfer student studying journalism with a focus of advertising and public relations. She hopes to write and produce media content of her own while helping others develop their brand by creating a PR firm. Lydia Dillard wishes to continue her education with a master’s or law degree.